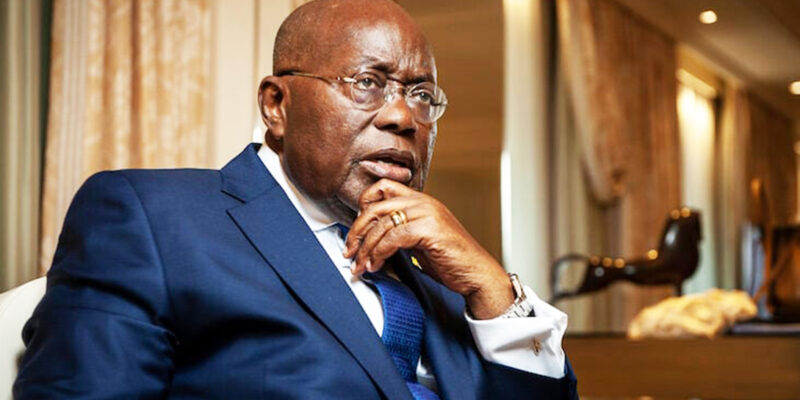 Chiefs constituting the Aowin Traditional Council who recently petitioned the Interior Minister, Ambrose Dery, to take over investigation into the numerous assassination attempts on the life of the paramount chief, Beyeeman Tano Kwaw Benbuin III, have reiterated their call on President Akufo Addo to sack the Western North Regional Minister, Richard Ebbah Obeng, from office.

According to the chiefs, they still stand by their petition that the president should show the Regional Minister the ‘red card’ with immediate effect because he has allegedly compromised his position by openly supporting a faction in the Aowin chieftaincy dispute.

Their latest call emanates from report carried by an online portal that they (Aowin chiefs) have rescinded their decision for the regional minister to be sacked. The said story, which the Aowin chiefs have denied, was headlined, “Aowin Traditional Council denies demanding removal of Western North Regional Minister”.

The said story published by 3news.com did not name a single chief from the Aowin Traditional Council denying their call on the president to remove the regional Minister from office. It is upon the basis of this that the chiefs have issued a press statement denying that they have rescinded their earlier call for the minister to be sacked.

The press statement signed by the sixteen chiefs and copied to The Chronicle reads:  “As chiefs, our attention has been to a news item published on December 21, 2022. We would like to state unequivocally, that the news story is both untrue and fraudulent. We are, therefore, reiterating our previous stance-as a result of which we have forwarded our petition to the president who is the appointing authority humbly appealing to him (president) to remove the Western North Regional Minister with immediate effect”.

On the alleged assassination attempts on the Omanhene, the press statement said, “we are law abiding chiefs and, therefore, not going to comment on the issue of assassination attempts on the paramount chief and the four people who died. The matter is under investigation and the spurious allegation by the rogues who held so called press conference do not deserve our attention nor our comments”. 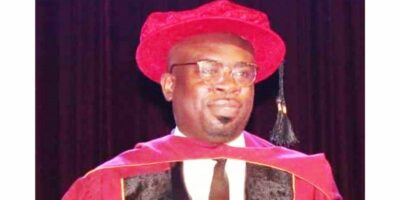 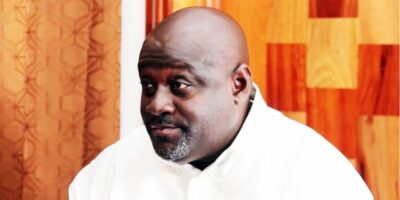 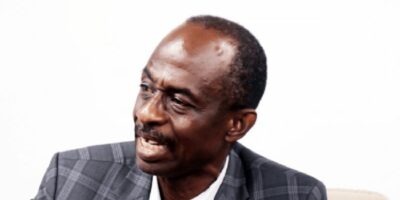 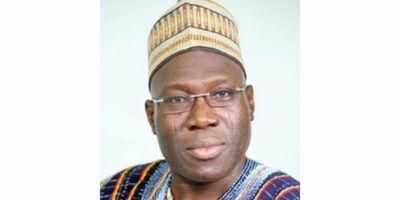 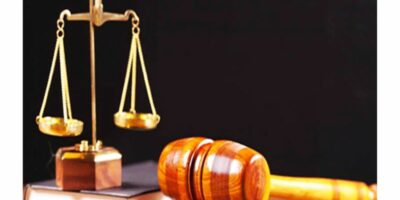