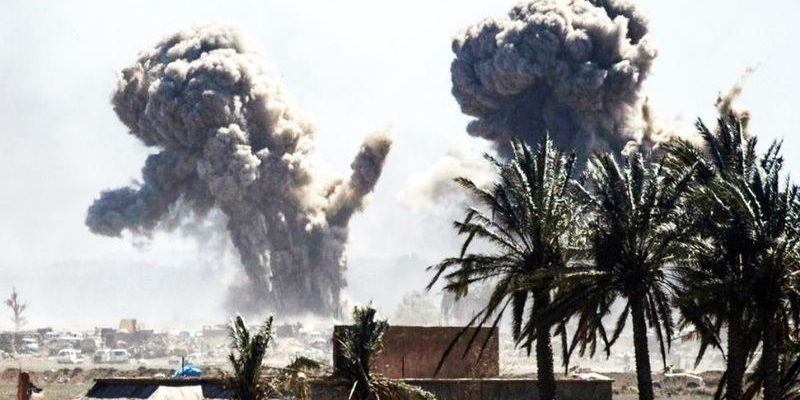 The air strike happened in the Syrian town of Baghuz

A US military investigation has found that troops did not violate the laws of war or deliberately cause civilian casualties in an air strike in Syria in 2019 that killed dozens of people.

The probe was launched in response to a New York Times report which accused the military of a cover-up over the attack on an Islamic State group position.

The investigator rejected the claim.

But he concluded that “numerous policy compliance deficiencies at multiple levels” had led to delays in reporting.

The US-led multinational coalition against IS has acknowledged killing at least 1,417 civilians in air strikes in Iraq and Syria since 2014. But monitoring group Airwars believes the actual figure is between 8,192 and 13,244. 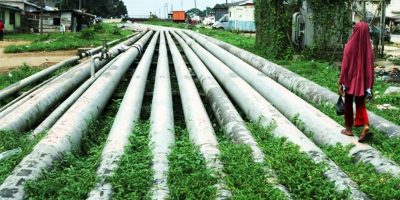 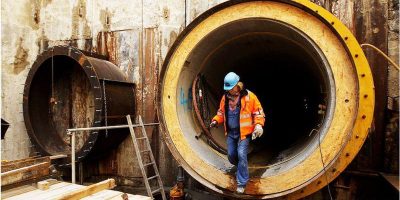 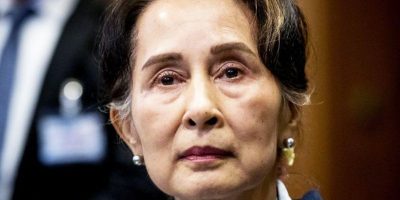 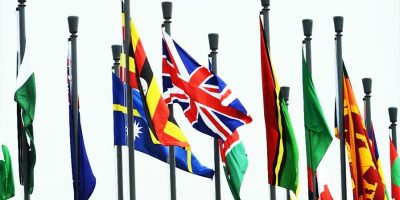 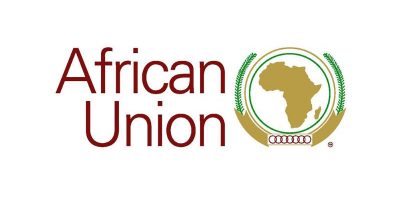 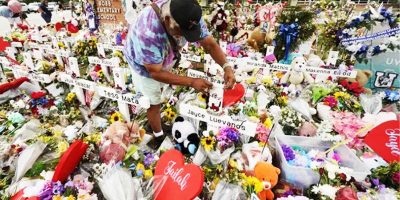