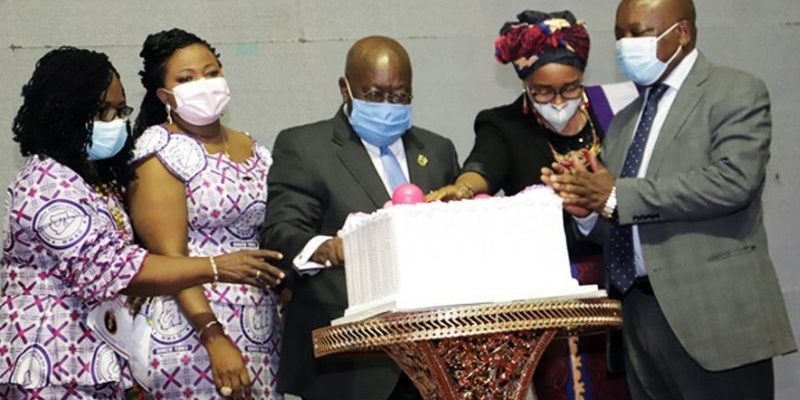 President Akufo-Addo has pledged not to be an impediment to the conduct of free and fair elections. According to him, he believes in the principles of democratic governance and would handover political power to the next elected president.

The President explained that democratic accountability constitutes the basis of good governance in Ghana, thus the need for it to be respected.

He was speaking at the 2nd Kofi Annan Peace and Security Forum, held at the Kofi Annan International Peacekeeping Training Centre (KAIPTC) in Accra yesterday.

President Akufo-Addo also pledged to continue to respect the tenets of the ECOWAS Protocol on Democracy and Good Governance. In that regard, he said he would not modify the laws governing elections in the last six months before the polls.

“I will not make or cause to be made any substantial modification to the electoral laws in the last six months before the next election and I will respect the two-term limit for the exercise of presidential authority, as stipulated in the Constitution of the Republic of Ghana.”

He stressed that: “I will not be an impediment to the conduct of free, fair and transparent elections and I will hand over power to the next elected President on 7th, January 2025.”

He assured that he would rally his fellow ECOWAS Heads of State to take the pledge and support them, as they continue to work towards democracy and good governance in their respective countries.

According to President Akufo-Addo, Ghana is often touted as a beacon of democracy in Africa and has won plaudits for her democratic credentials. Though the country is still fraught with challenges, he indicated that Ghana’s democracy has been consolidated with the conduct of eight (8) elections, five (5) presidential transitions, three (3) of which resulted in peaceful transfer of power from one political party to another.

“We want to be seen as a positive influence in other African countries who continue to face challenges with democratic consolidation,” he added.

He continued, “Out of duty towards our children and grandchildren, we must not give up when it comes to guaranteeing the integrity of the electoral process and consolidating peace through the establishment of accurate electoral registers, the due validation of candidatures, the material organisation of ballots and the proclamation of authentic results.”

Touching on Ghana’s candidature for a non-permanent seat in the United Nations Security Council for the years 2022-2023, which was successful, with Ghana garnering the highest number of votes on the day, he assured that that Africa’s voice would be heard loud and clear in the deliberations of the Council, both on matters affecting the continent and on global issues.

“With the continent confronted by multiple threats to the territorial integrity of some of its states and many of its civilian populations being put under serious threat, it will be our position on the Council that now is not the time for the Security Council to reduce its peacekeeping mandates on the continent. On the contrary, it should look to increasing them. We must not, on the global scale, be caught in a ‘penny wise, pound foolish’ scenario,” President Akufo-Addo added.

The Commandant of the KAIPTC, Maj. Gen. Francis Ofori, noted that the time for the discussion was right, given that the sub-region is faced with threats to its democracy.

He stated that the state of democracy globally points to a democratic backsliding characterised by a sustained and deliberate process of subversion of basic democratic tenets by some political actors and governments.

According to him, such a development has the potential to become another kind of pandemic.

He stated that if the situation is not addressed, it may “embolden some political systems to intensify their practices in order to engage in even more brazen attempts to distort the workings of democracy.”

The forum, held in memory of the late former UN Secretary General, Kofi Annan, was on the theme, “Democracy and Governance in the Context of a Complex Crisis in West Africa.”

Military to change tactics in the fight against Galamsey 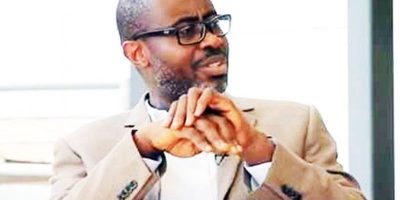