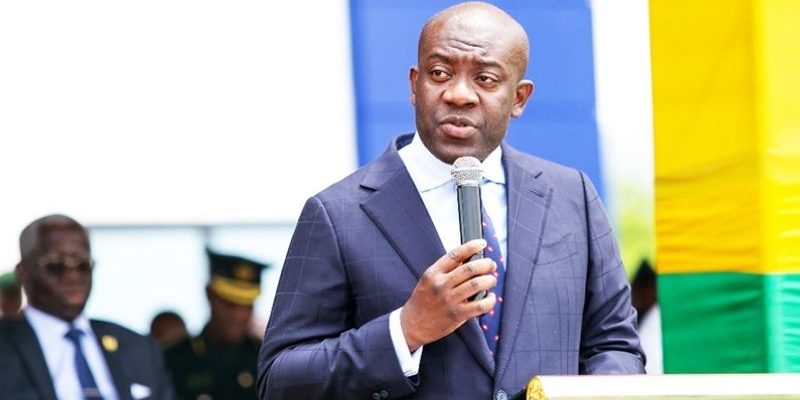 The Minister for Information, Mr. Kojo Oppong Nkrumah has revealed that starting from today, Monday June 27 to Wednesday June 29, government will be engaging key sector players in the national economy  to evaluate  the impact of the economic mitigation measures  announced by the president Akufo-Addo in March this year.

It is intended to help the government determine whether or not the measures have provided enough of a cushioning from the adverse effects of recent global crises.

Speaking in an interview with journalists in Accra yesterday, Oppong Nkrumah noted that the engagements would also enable government ministers to examine what more may be done to support Ghanaians during these difficult times.

President Akufo-Addo met his Cabinet Ministers at a retreat earlier this year to take stock of the effects of the global crises and subsequently outlined response measures. The reliefs included the opening of the country’s land borders, easing of general COVID-19 restrictions, measures to arrest currency depreciation and the rising fuel prices occasioned by the global economic turmoil and the reduction of government expenditure.

This week’s engagements will enable ministers assess the impact of the measures in anticipation of a mid-year cabinet review.