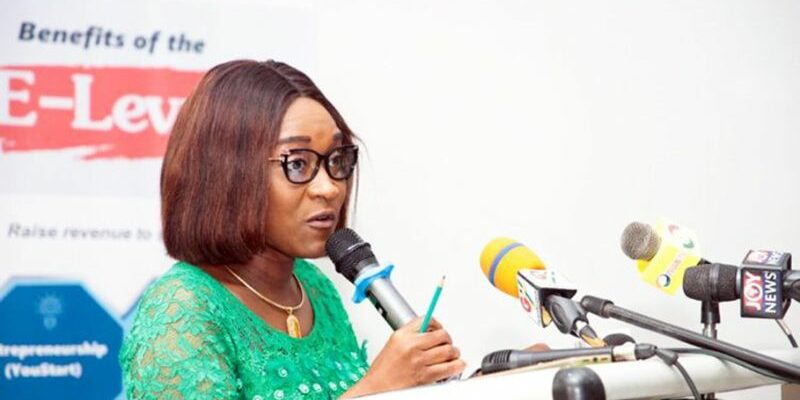 A Deputy Minister for Finance, Abena Osei-Asare, has advised the Minority to rethink their position to reject the 2023 budget because Ghana, as a country, would be the loser at the end of the day if the threat is carried out.

“This is the time that we have to support government. We are in this together and that is why we themed the budget Nkabom budget [to wit unity budget], she said whilst contributing to the debate of the budget yesterday.

“Let us work together devoid of all our politics because Ghana needs all of us and that is why we are elected to represent the people of Ghana. Support us and let it happen. Let us pass the budget and economy policy to help stabilise the economy, help it grow and lend support to the vulnerable,” the Deputy Minister said.

Earlier, the Minority’s spokesperson on Finance, Mr Cassiel Ato Forson said the hopeless situation of the country which is evidenced in the 2023 budget has caused Majority Members to run away from their own budget.

“…Mr Speaker, no wonder that the majority Members of Parliament have abandoned their own budget. No wonder.”

He made the comment while contributing the 2023 Budget Statement and Economic Policy, which was presented by the Finance Minister, Mr Ken Ofori-Atta in Parliament in Parliament on November 24, 2022.

The Minister presented the budget statement in accordance with Article 179 of the 1992 constitution and Section 21 of the Public Financial Management Act, 2016.

Though Mr Forson didn’t explain the Majority was running away from its own budget statement, he insisted that some incidences in the chamber lend credence to it.

The Chronicle observed that many of the members from the Majority side refused to show up in the chamber yesterday and the Chairman of the Finance Committee, Mr Kwaku Kwarteng, who usually seconds the motion for the debate on the budget to commence didn’t do so this time round.

Rather, the Minister for State Enterprises and member for Effia constituency, Mr Joseph Cudjoe,  was the one who seconded the motion for the commencement of the debate and was the first to comment on the budget.

Making arguments to support his claims on why the budget offers no hope, Mr Forson noted that inflation, which was 13% at the beginning of the year, is currently at 44%.

He said, this means that within a period of 10 months, prices of goods and services have increased by over 200 times.

Secondly, Mr Forson noted that during the beginning of the year, one could use GH¢6.5 to buy a dollar, but now it is not possible.

“Mr Speaker, today you will struggle. To buy one dollar you will need GH¢15.00. Mr Speaker, this represents 60% increase in one year,” he pointed out and described the increment as the worst in the fourth republic.”

He again observed that securing a loan at the banks, these days, is not exciting at all. He noted that the interest is so high that one hardly borrows. “…Mr Speaker, that is how bad the current economic situation is.”

Touching on youth unemployment, the Ranking on Finance said that the number is inching close to 50%, yet the budget failed to address the situation. He said unemployment is becoming a national security crisis.

The Ranking Member also said notion that the NPP government is moving from taxation to production is a fallacy because the budget introduced 23 tax measures.

“This budget introduced 23 tax measures…So it is from taxation to more taxes and not from taxation to production; to more taxes as if we don’t care about the people of Ghana.”He indicated that the situation out there calls for an urgent action, but unfortunately nothing is being done, and said based on the hopeless nature of the budget, the Minority cannot support it. 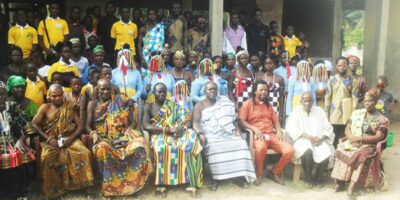 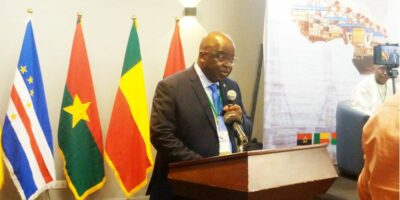 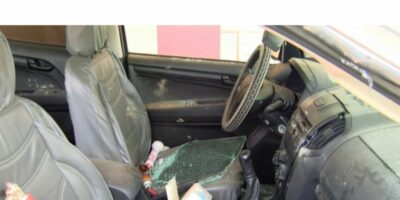 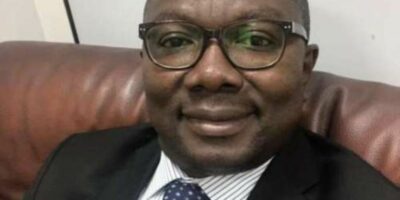 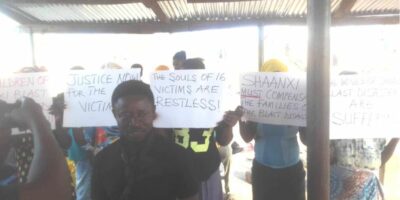 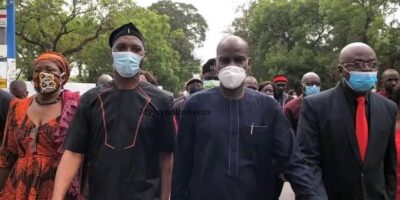