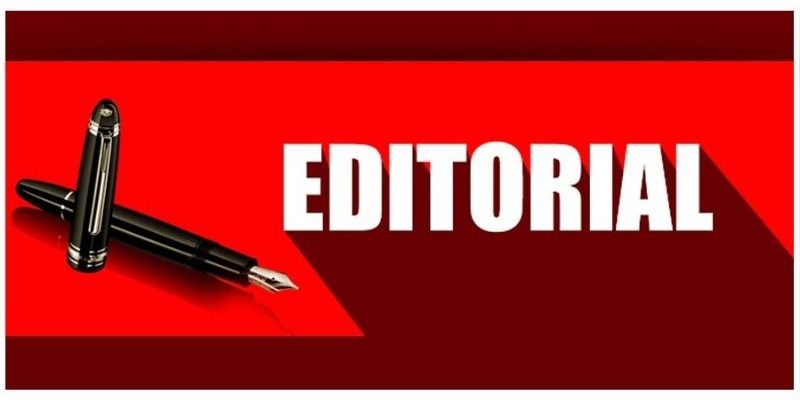 The country has been busy this week with the participation of the senior national soccer team, the Black Stars, in the ongoing Mundial.

That aside, the presentation of the 2023 Budget Statement and Economic Planning and its subsequent debate currently underway in Parliament have all been watered down by the unsavoury verbal assault a nurse at the Manhyia Government Hospital suffered from the Ashanti Regional National Service Secretariat Director, Alex Opoku-Mensah.

According to the Ashanti Regional Chairman of the Ghana Registered Nurses and Midwives Association (GRNMA), Jones Afriyie Anto, the House Officer and daughter of the NSS boss prescribed four different medicines to be given to a 2-year-old child through the E-health system, but two of the drugs were not available at the pharmacy.

He added that to avoid any unfortunate situation, the nurse informed the doctor on duty to do the needful, but the challenge could only be rectified by the House Officer who prescribed the medication.

“The Nurse on duty, sensing danger, called the House Officer, who was then at home, to come to the hospital to avert the challenge. Unfortunately, she didn’t pick the calls.

According to the Medical Superintendent, Dr. Hussein, the House Officer is said to have taken offence at how the Nurse spoke to her and thus protested.

Dr. Hussein said the House Officer happened to be in the company of her father when she spoke with the nurse on the phone. As such, Mr. Opoku-Mensah was infuriated by the turn of events and followed his daughter to the hospital.

We have translated and carried the altercation contained in a leaked audio recording of the incident in today’s edition of The Chronicle and observed how unmeasured, in our opinion, the man in a leadership role was.

In our opinion, the choice of words and tone should not have come from such a senior public figure, whose duties as the NSS head of the regional revolve around the youth.

We are very worried that in this age, some people fancy looking down on others’ professions, which put food on their tables, because they feel a certain non-existent superiority, forgetting that others have held that position of authority before, but are no more.

The issue became sickening when the NSS boss spoke ill of the course the Nurse studied in Senior High School, implying that his daughter, who studied Science, was of greater importance than the Nurse, who offered, according to the him, General Arts, which was not the case.

We are not surprised that the general public has condemned his actions, and even his supposed apology. We do not think that General Arts, as a course, churns out incompetent graduates for the various fields of endeavour.

On the contrary, several professional skills across the country are being handled by people who have studied subjects under General Arts.

We note the call from the GRNMA to the NSS to transfer the Regional Director to a different location following his behaviour.

We also acknowledge and commend the Scheme for taking over the issue and inviting the Director to help the committee’s investigation.

We hope that these steps will not be a nine-day wonder, but that appropriate disciplinary actions will be issued to him to serve as a deterrent to others.

We cannot imagine the kind of reception his staff and NSS General Arts personnel may receive from him, at his office considering his “do you know who I am?” mantra.

We believe that his actions have brought his office into disrepute and that he should be subjected to the Scheme’s full disciplinary procedure.

With the setting up of the committee of inquiry, the NSS should inform the general public of its outcome after the probe.

Editorial: Attempts to bring down Cocoa Industry will not work!

Editorial: President’s intervention in sacking of students is a step in the right direction