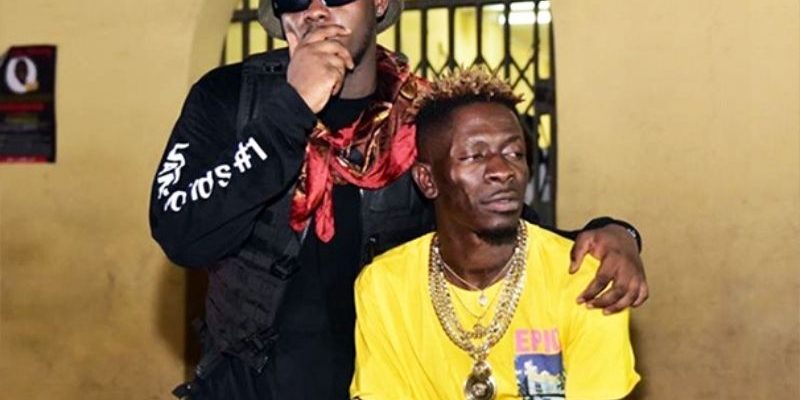 The court cases involving the state and Ghanaian Artistes Medikal and Shatta Wale have been adjourned to January, 25, 2022 by the Accra Circuit Court 4.

Jerry Avenorgbo, lawyer for Charles Nii Armah Mensah popularly known as Shatta Wale appealed to the court to grant his client the opportunity to attend some programs outside the country during the festive season.

Shatta Wale was arrested on October 19, 2021, for faking a gun attack on him. He was arrested with three other accomplices. He was remanded at the Ankaful prison and later granted a self-recognizance bail at the sum of GH¢100,000.

Medikal on the other hand was arrested for brandishing a gun on social media. 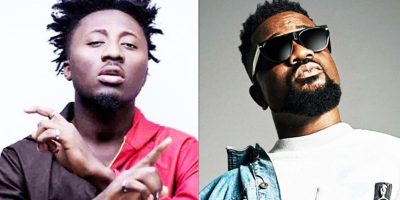 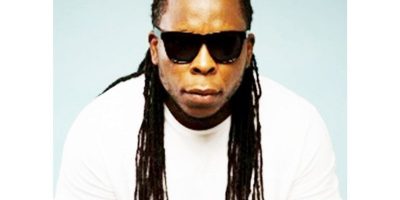 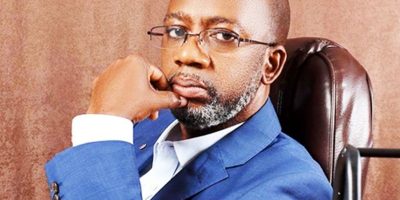 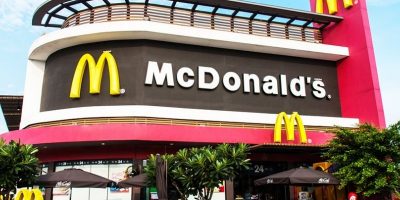 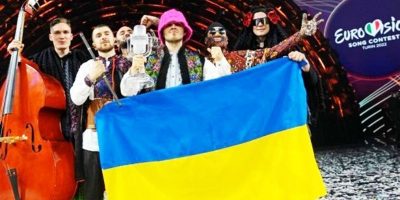 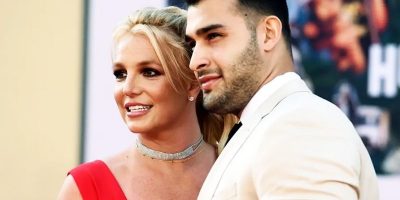