Michael Owusu Addo, professionally known as Sarkodie has attracted the wrath of some Celebrities and netizens following an update he posted on microblogging website Twitter about the economy.

Following a sit-down strike by commercial drivers in Ghana, leaving commuters stranded, Sarkodie tweeted; “the people are going through it !!! We always do !!! All we ask for is the right environment to hustle/ be productive …“.

This tweet attracted reactions from netizens including Musician and social commentator, A Plus. Reacting to the Sarknation boss’ tweet, A Plus wrote, “the hypocrisy….. During John Mahama time as president the hardship was caused by his incompetence abi? Now there is serious hardship under Akufo Addo, instead of telling him the truth you added “we always do” to make you look good before them”.

Comparing Sarkodie’s reaction to hardship under former President Mahama and now, A Plus added, “when you spoke about hardship under John Mahama didn’t “we always do?” Or we were living in San Diego before he became president?.”

Comedian DKB also reacted to the tweet with “Nothing annoys me like a celebrity who has shown party colors but things we can’t see &tryna pretend to be speaking for the people.” 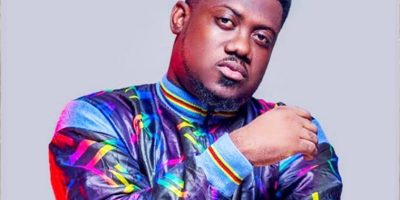 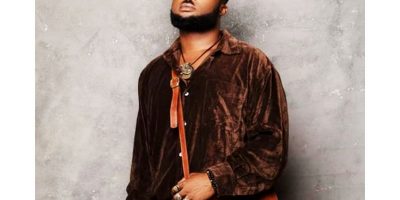 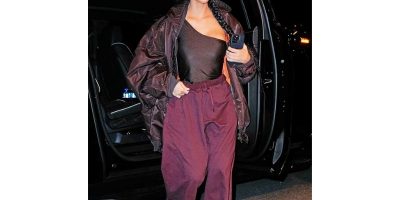 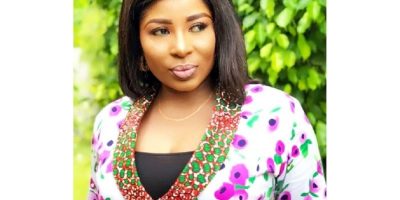 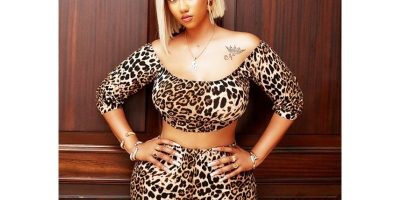 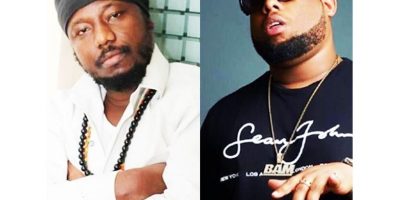