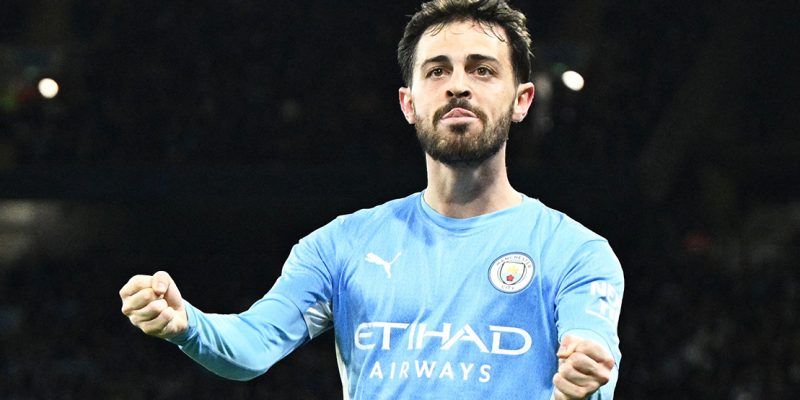 Bernardo Silva sent a come-and-get-me text to Barcelona officials after urging them to sign him when they visited England in late 2021, according to a report.

Barca held successful talks with City over Ferran Torres in late November and December, when Portugal playmaker Bernardo is said to have taken an opportunity to alert them to his ‘dream’ of playing for the Catalan giants. Visiting executives thought the 27-year-old was joking until one of them later received a message from him telling them to explore the move, Mundo Deportivo has claimed. The outlet says the player’s agent, Jorge Mendes, has reiterated his client’s intent to Barcelona president Joan Laporta, sports vice president Rafa Yuste and director of football Mateu Alemany in ‘successive’ meetings since January.

The four-time Premier League winner is said to have become a Barca fan when he saw former Portugal midfielder Deco, who was a teammate of current manager Xavi at the Camp Nou, playing for them in 2004. That sparked an early desire to play for the club which the former Benfica and Monaco midfielder has reportedly retained throughout his career.