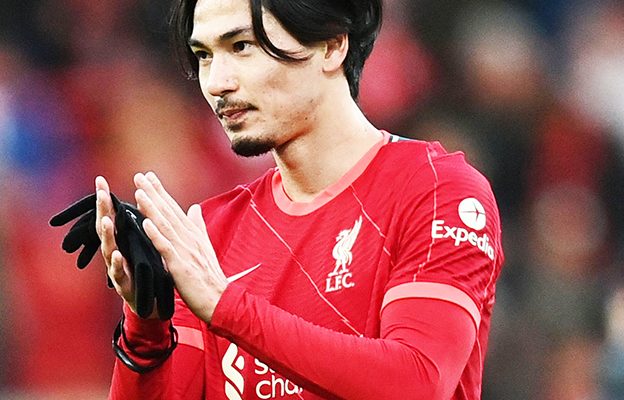 Monaco manager Philippe Clement has confirmed the club’s signing of Liverpool forward Takumi Minamino. Last week Sportsmail revealed that the clubs had agreed a deal for the Japan international, which consists of an initial £12.9m fee plus a further £2.6m in add-ons.

The clubs had yet to formally announce the transfer, but Clement did the work for both of them when speaking on the sidelines of Monaco’s friendly against Cercle Bruges on Saturday. ‘I’m very happy, I’ve known him for a long time,’ Clement told RMC Sport. ‘He was very high on our list. Everyone here is convinced that he has the qualities to bring something to the team. ‘He already has experience and has done a lot of good things at Salzburg, in a style close to ours, just like at Liverpool where there is a lot of competition. That’s why this is an opportunity.’ Minamino joined Liverpool for £7.25m in January 2020 from Red Bull Salzburg but has failed to establish himself as a first-team player in a highly competitive front line.

‘Come and get me’ -Bernardo Silva sends SOS to Barcelona