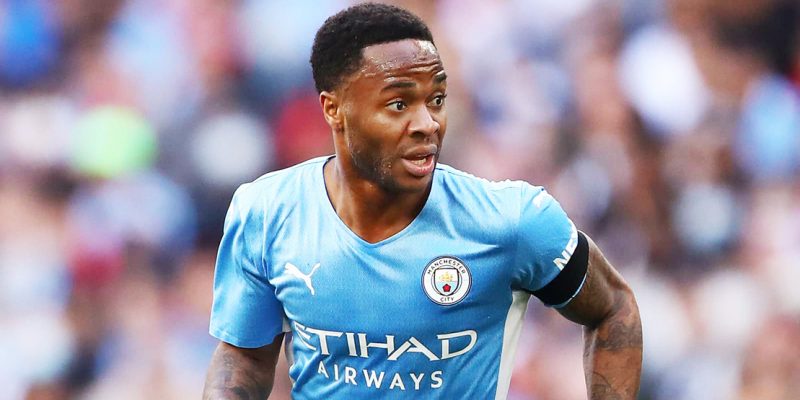 Chelsea have both Ousmane Dembele and Raheem Sterling in their sights, with the club poised for a summer spend of more than £150million as manager Thomas Tuchel revitalises his forward line.

Tuchel sees the Barcelona and Manchester City attacking players as the perfect fit. And heading negotiations will be Chelsea’s new owner Todd Boehly, the interim sporting director and go-to man for player representatives, as the American billionaire takes a surprisingly hands-on approach to the club. He met Jorge Mendes, agent to Cristiano Ronaldo, last week in Portugal in his attempt to get to know all the key players in the European transfer market.

Boehly has replaced Bruce Buck as chairman and taken on the duties of director Marina Granovskaia. Last Wednesday, Boehly met Chelsea academy director Neil Bath in Portugal, as he seeks to understand the detail of running the club. Granovskaia is making the necessary introductions for the new owner but with Roman Abramovich’s closest aide on her way out, Boehly wll have to lean on Tuchel for football advice.

‘Come and get me’ -Bernardo Silva sends SOS to Barcelona