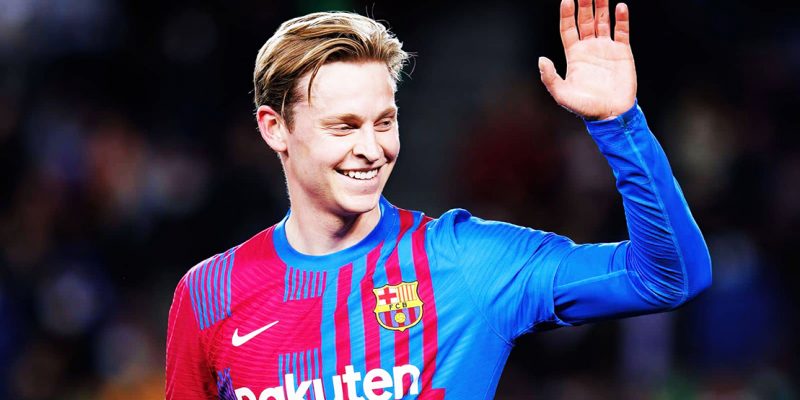 Manchester United are reportedly closing in on an agreement with Barcelona to sign midfielder Frenkie de Jong after a breakthrough in negotiations this week.

The ex-Ajax star has been one of United’s top transfer priorities this summer – with new boss Erik ten Hag keen to be reunited with his former player at Old Trafford.

With the two clubs in negotiations over a deal worth £69million, reports in Spain claim United are confident they will get their first signing over the line by the end of the month. According to Catalan outlet Sport, the Barcelona midfielder still needs to give his approval and negotiate a deal with United – but the club are confident a deal will be struck by 30 June. Reports suggested that the Red Devils had a £56m offer rejected for the Dutch international at the start of the week.

However, negotiations have been ongoing and now United are said to be much closer to meeting Barcelona’s €80m (£68.6m) asking price for the midfielder.

Barcelona are holding out on their valuation as they look to recoup the money spent on the 25-year-old when they signed him from Ajax for £65m in 2019.