The Vice Chancellor of the University of Health and Allied Sciences (UHAS), Prof John O. Gyapong has assured that the University, which is ten years old, would continue to offer programmes that would be more relevant in addressing our public health, modern methods of waste disposal, as well as the general health needs of the nation.

Prof. Gyapong said UHAS, which has become a university of choice in training health professionals and has been recognised as the best university in the country that could be proud of having nine faculties out of the best 50 faculties identified in the country’s universities.  According to him, UHAS as an emerging health training institute have a lot to offer and that it is poised to achieve greater heights in spite of challenges confronting it.

The Vice Chancellor, who gave the assurance at the media launch of the 10th anniversary celebration of the university, stressed that as a health training university, research remains its strength in all its training activities with the best lecturers that could be found around the world.

According to the Vice Chancellor of the university, the anniversary activities would include community engagement in Ho and Hohoe, health screening exercise, blood donations, engagements with secondary school students to encourage them to develop interest in Science and Mathematics related subjects, John Evans Atta Mills Lecture series and award of Honorary Doctorate degrees to distinguished personalities.

Prof. Gyapong continued that research dissemination, exhibition, sporting activities with unions and students at Hohoe and Ho, Students’ Association Week celebrations and the 10th anniversary Congregation and Durbar, as well as Awards and Dinner Dance would climax activities marking the anniversary in July 2022.

Prof. Gyapong stressed that UHAS is focused on becoming a pre-eminent health research educational institution dedicated to community service, through teaching, research and dissemination of knowledge and would continue to provide clinical and other services to improve the health status and overall quality of life of the people.

He pointed out that the theme for the 10TH Anniversary celebration: “UHAS is Shining and a Great Giant is Arising” remains the driving force of the university to achieve greatness through fostering partnerships that would positively impact on humanity and make UHAS not only the best university in Ghana, but also in the world.

The Vice Chancellor said the University would not despise the humble beginnings of the institution instead the 10th anniversary would be used to showcase what the university has achieved and how far it has come on the academic journey.

“We shall focus on the gains we have made as a young enterprising university, seeking to build capacity on all fronts for the health sector and we shall use the 10th anniversary to present and market ourselves as an institution of excellence and innovation, worthy of notice in the tertiary education sector”, he stressed.

Prof. Gyapong, who later unveiled the Anniversary Logo, which read “University of Health and Allied Sciences, Great Giant is Arising,” said as a young university, problems of infrastructure remain a major concern, stressing that work on China Phase two project and access roads being constructed by Sky Construction Limited were progressing steadily.

He, however, noted that the 30,000 square area that the China phase two would cover would not be completed early, as anticipated. 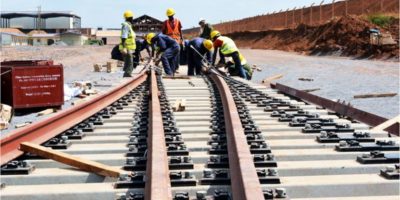 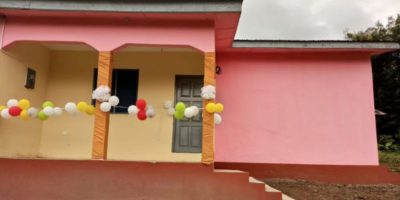 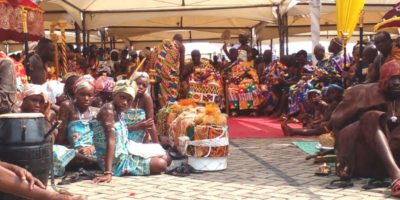 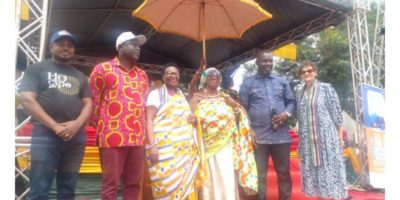 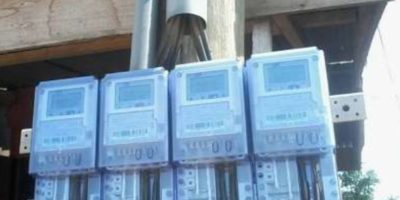 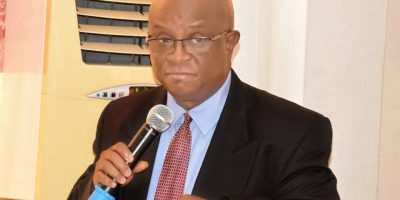