The Founder and President of Weep No More Woman Foundation (WNMF), Pastoress Grace Boateng, has admonished parents not to force their daughters into early marriage and other forms of relationships that would not help them emotionally, mentally and physically.

According to her, early marriage could be detrimental to the personal wellbeing and security development of that young person’s life, and, most importantly, the nation at large.

Despite acknowledging that poverty was to be blamed in most instances, she said sometimes the greed for wealth also played a pivotal role in the desire of parents to have their young daughters married to or dating rich elderly men.

Pastoress Boateng made this passionate call whilst donating items, including baby food, clothes, soft drinks, and biscuits, and feasting with mothers and children last week Saturday at the Ablarh-Adjei community in the Abokobi Municipality.

To her, it was not right for any parent, especially mothers, to connect their source of wealth to young children, who rather need to be supported.

“…today is not just an endeavour to donate items to the deprived children of this community to meet a societal need and to make a name, but I see today as rather an amazing achievement, indeed, a realisation of a vision,” she said.

She said her drive for this donation was to teach children how to give and share without necessarily expecting anything in return, but behavioural change.

She indicated that the Foundation’s focus was to help the destitute, weak, vulnerable, and supporting women and children to find their voices in society.

The Founder and President of WNMF used the occasion to thank persons who supported her with their time and resources to make the programme a reality. 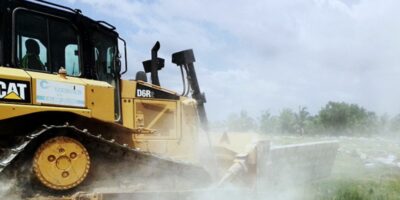 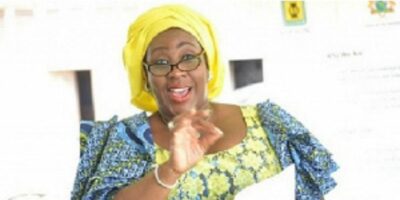 Sedinam Tamakloe to be tried in absentia 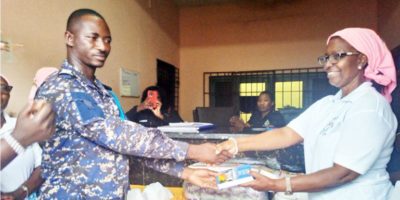 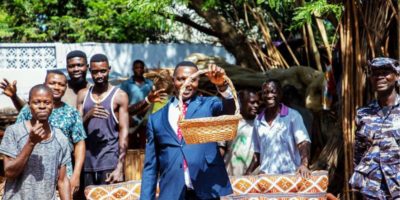 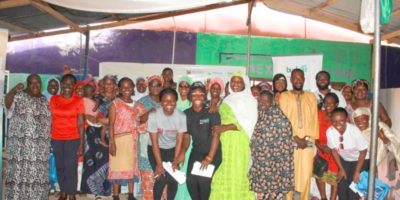 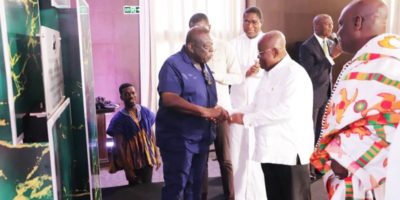