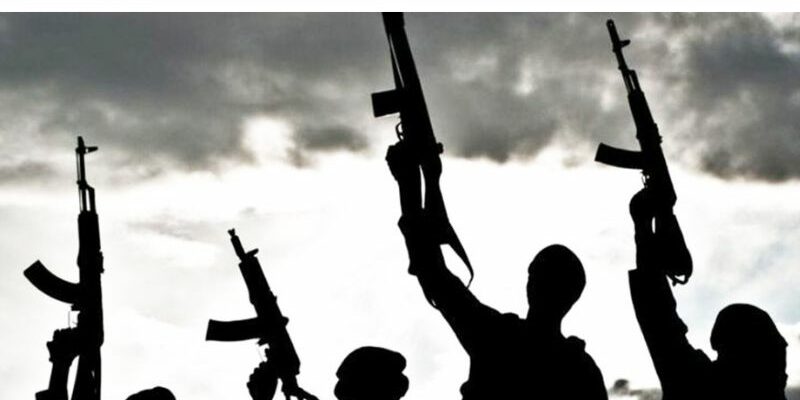 A 48-year-old self-styled National Security Operative, Kelvin Prince Boakye, alias Don King, together with two others who are  on the run have allegedly robbed a minister of the Gospel,  Reverend Owusu Bonsu, off GH¢876,000.

It would be recalled that The Chronicle published a story on November 28, 2022, about GH¢2.7 million gold robbery involving the same Kelvin, which took place at the Kotoka International Airport (KIA).

Kelvin and his accomplices allegedly deployed a similar strategy they used to rob Waahid Gold Company Limited on Rev Owusu Bonsu, amid threat of harm.

Kelvin Prince Boakye was, therefore, arraigned on Friday, December 30, 2022, on conspiracy to commit a crime to wit robbery.

He pleaded not guilty to the charges and was remanded into police to reappear before the court presided over by Samuel Bright Acquah on January 9, 2023.

According to the Prosecuting Officer, Chief Inspector Isaac Anquandah, Rev Owusu Bonsu (complainant) was introduced by  Moses Arthur and Robert Gyamesi (both at large) and  accomplices of Don King on September 12, 2022, as people who could supply him with two kilograms of gold.

C/Insp. Anquandah said Arthur and Gyamesi then took the complainant to Sewia Gold Refinery at Mile 7, Achimota-Accra, where the two kilograms of gold was examined.

Arthur and Gyamesi reportedly refused to accept payment for the gold in the refinery. They instead demanded that the money be paid to them in the complainant’s office.

Interestingly, when the parties moved about 30 meters away from the refinery, a Jaguar car with registration number GE 2472-15 with four men on board crossed them  and at gun point, took the two kilograms of gold and the cash  sum of GH¢876,000 from the complainant.

The prosecutor further told the court that during investigation, it was discovered that the Jaguar car used to commit the crime belongs to Don King.

On December 23, 2022, Don King was arrested in a similar case and he admitted owning the afore-mentioned car during interrogation, but claimed he sold the car to one Kwasi Boakye. Regrettably, the court was told that the accused failed to lead Police to arrest the said accomplice. 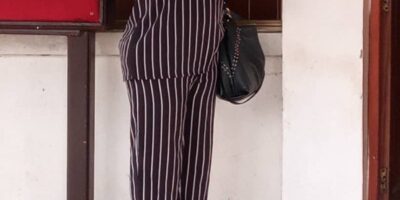 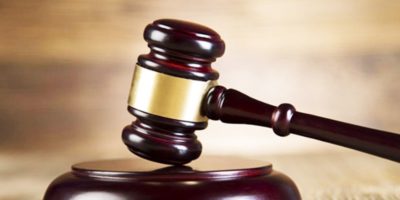 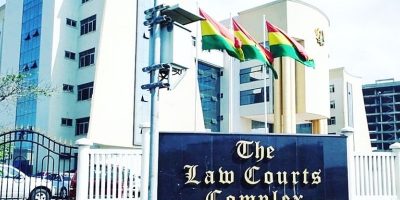