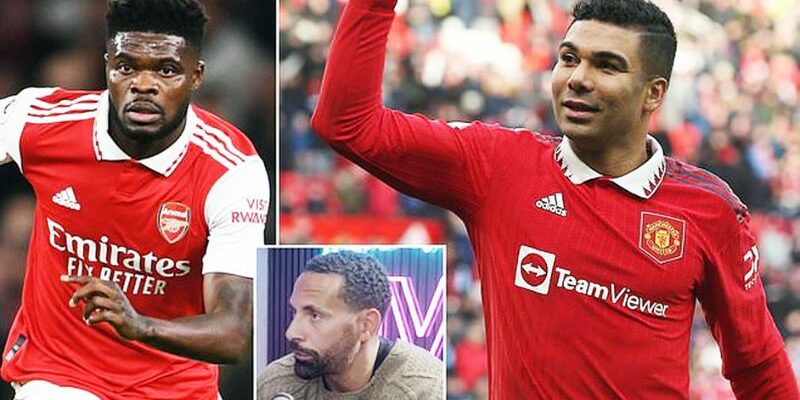 Rio Ferdinand believes there is no comparison between Manchester United enforcer Casemiro and Thomas Partey despite the Arsenal midfielder’s impressive campaign.

Ferdinand has claimed Casemiro ‘wipes him [Partey] away’ with his impact on the game, citing statistics as the basis for his argument ahead of United’s crucial trip to the Emirates to face the Gunners on Sunday.

‘I think the importance to their teams…you could argue both sides quite equally. But then, when you through the stats in Casemiro wipes him away,’ he said.

The former Manchester United defender doesn’t believe Partey could do a comparable job in the middle of Erik ten Hag’s team.

‘I don’t think he has the impact defensively for Man United, on the ball he’s doing more.’

Ferdinand did, however, praise the Ghanaian for his stellar performances this season, not least his imposing presence in Arsenal’s 2-0 win at Tottenham.

‘On the ball, he’s doing more. He’s dictating play for Arsenal,’ he said.

‘He’s actually playing passes I didn’t know he had. His passing has been unbelievable.’

According to Opta, Casemiro has created more chances – 14 compared to 13 – and more tackles with 46, 12 more than Partey.

But the Arsenal star has won possession 116 times, 28 more than Casemiro, and has a higher passing accuracy and a higher rate of progressive passes.

Casemiro has been a standout player for United under Erik ten Hag after joining Man United for £70million from Real Madrid in the summer.

Partey has also been influential in Arsenal’s superb first half of the campaign, with the Gunners having won 15 of their opening 18 Premier League matches. 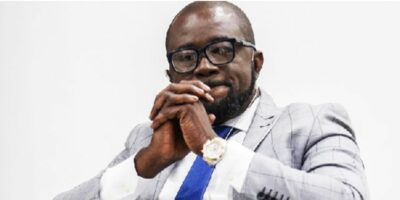 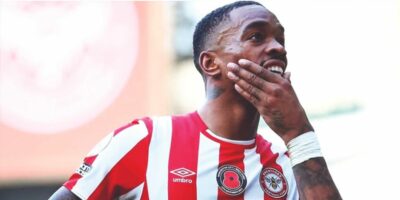 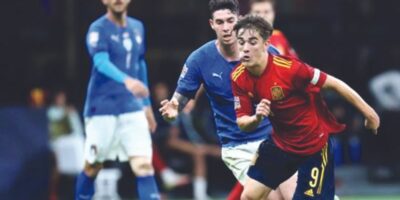 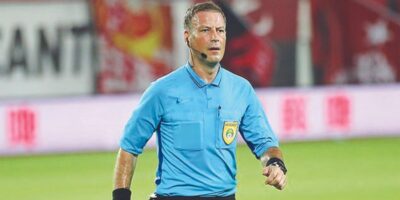 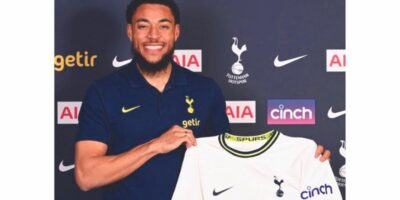 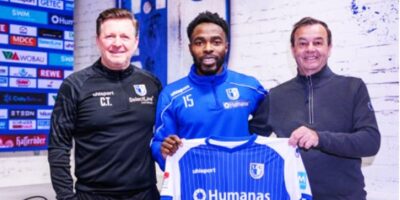