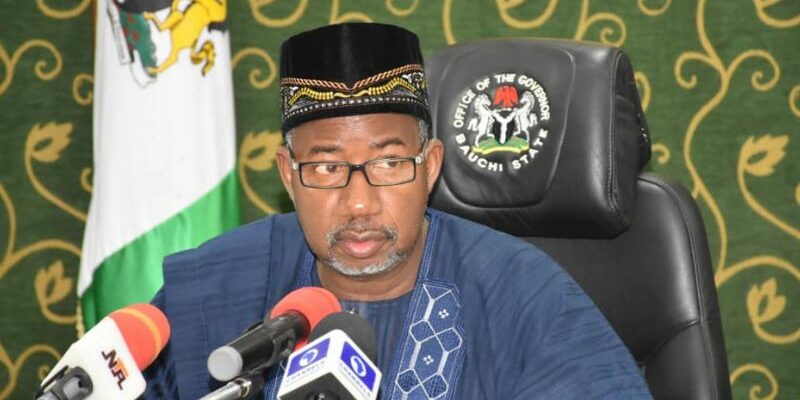 PREMIUM TIMES reported how the residents said terrorist groups wielding sophisticated weapons are terrorising their communities that are around the newly discovered oil field in the Alkaleri local government.

Residents said at least 10 people were killed, and many are being kidnapped daily as locals are fleeing villages in droves for the fear of their safety.

“The kidnapping for ransom is now rampant. In less than 20 days, about 30 people were kidnapped, and the least ransom paid was N2 million. They killed at least ten people within a few weeks,” Sa’adu Jibrin, a councillor for Maimadi ward – one of the terrorised communities told our reporter.

“The area is now blessed with oil which will attract more people for investment, but that can only happen if the place is secure. The gunmen went to the oil drilling site and kidnapped a household leader whose residence is less than a kilometre from where President Muhammadu Buhari inaugurated the oil drilling. The kidnap happened after the president’s visit. Two people were kidnapped in the very location,” he said.

However, the Bauchi State Police Command debunked the claim in a statement on Sunday.

The police, however, acknowledged the presence of the non-state actors terrorising the residents of the area.

In the statement signed by the Public Relations Officer of the state’s police, Ahmed Wakil, the police described stories of attacks as “negative” adding that it could “undermine the efforts of the police and other security services in curtailing activities of crime in the state”. 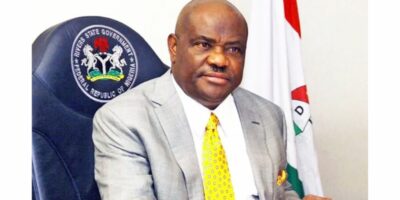 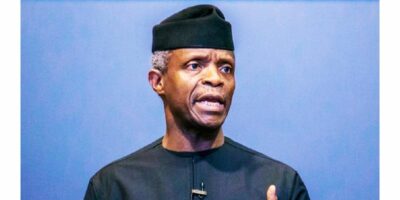 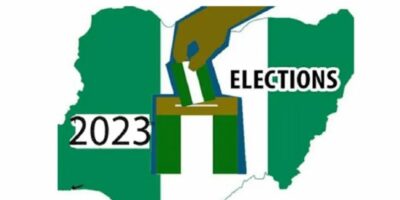 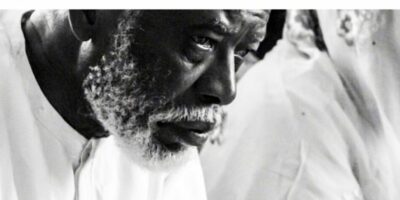 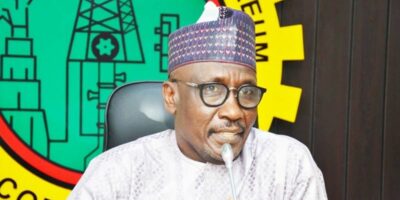 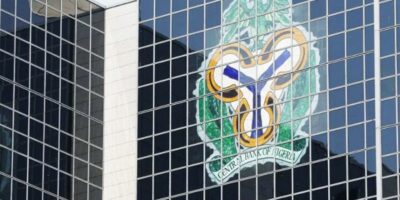