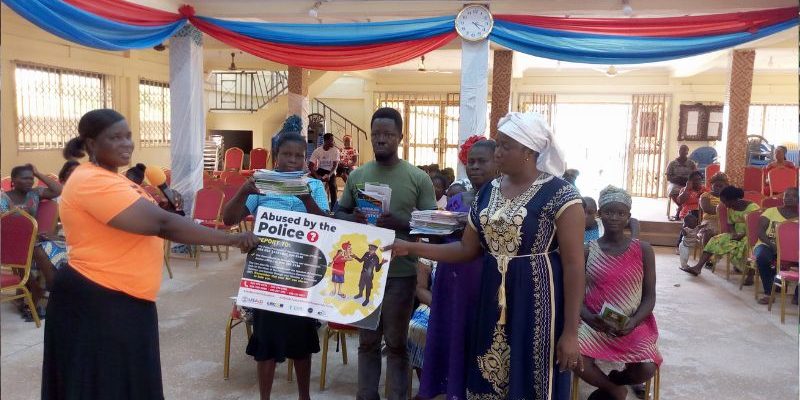 Participants at a United State Agency for International Development (USAID) and the Commonwealth Human Rights Initiative (CHRI)-sponsored community outreach programme have called for a speedy passage of the Community Sentencing Bill (CSB).

The participants believe that the surest way of reducing the hitherto congested prisons challenge in Ghana was for the early passage of the CSB.

It is believed that the CSB, when passed into law, would provide for the usage of other non-custodial sentencing approaches in convicting offenders of certain types of offences considered as misdemeanors instead of the usual custodial sentencing.

The Bill provides community service as an alternative to custodial sentence for convicted offenders in respect of some offences. At the programme, the Executive Director of HURD, Eva Ankrah, took the participants through the Bill and explained the purpose and why it needed to be considered and passed by Parliament.

She appealed to the participants to get involved and advocate for the consideration of the Bill to become law, so that the purpose for which it was being advocated for would be achieved.

The HURD Executive Director further stated the specific crimes that the Bill would cater for when passed into law.

Offence with punishment of not more than three years – misdemeanors such as crimes listed in the Criminal Offences Act 1960 (Act 29), minor assault, supplying drugs or instruments to be used for abortion, threatening another person, unlawfully causing harm to public or private property.

Others are falsifying receipt, defrauding another person, evade requirement of law, facilitating commission of lawlessness, and drunken offence.

She, however, spelt out the crimes that would not be considered under the Bill as being murder, attempted murder, manslaughter, rape, robbery and causing harm amongst any others.

Following the specific enumeration of crimes considered under the CSB, the HURD Executive Director appealed to the participants to join in the advocate for the consideration of the bill.

The Chief of Agona Nkwanta Damite, Nana Ngya Toku V also added his voice to the early consideration and passage of the bill.

To the Chief, the surest way of averting congestion in our prisons was for the quickest passage of the CSB. He explained that considering the heavy congestion of prisons in Ghana, passing the bill would reduce financial burden on government of having to fund for the feeding of thousands of prisoners in our prisons. 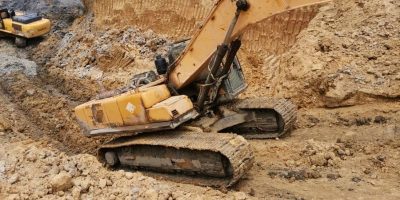 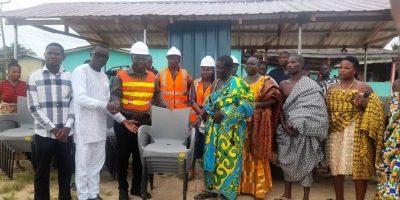 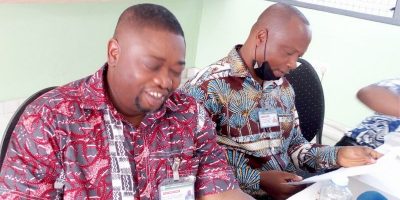 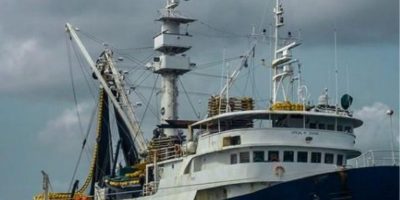 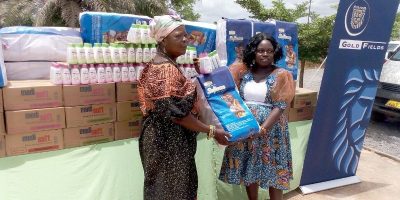 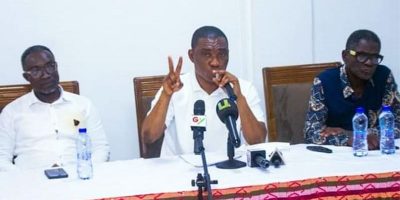