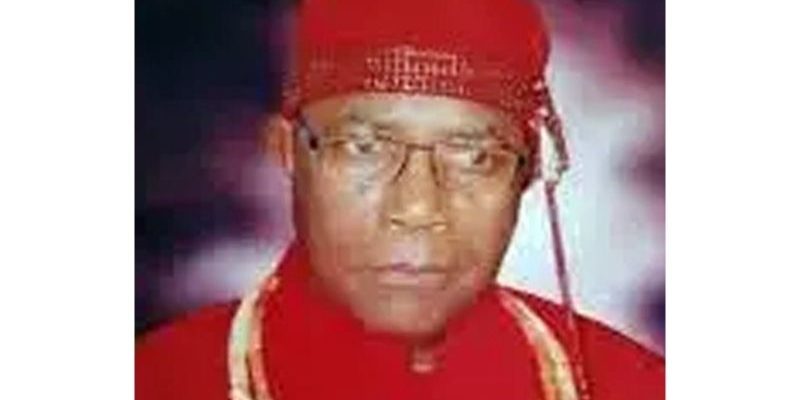 Prince Edun Akenzua is a member of the Benin Royal Family and the Enogie (Duke) of Obazuwa Dukedom.

In this interview, Akenzua speaks on his involvement in the campaign for the repatriation of looted Benin artworks by invading British troops in 1897, the return of two artworks by Dr Walker to Oba Erediuwa of blessed memory in 2014 and the recent move to return the Cockerel by the Jesuit College, Cambridge University, London, and the head of Oba (Benin King) removed from the ancestral shrine by the University of Aberdeen, Scotland.

How did you get involved in the demand for the repatriation of the artefacts?

I congratulate Omo n’ Oba, Uku Akpolokpolo, Ewuare II on his hosting of his guest on Monday, December 13, 2021. It is during his reign that the Federal Government made a pronouncement, for the first time, on the desirability of returning Nigeria’s artefacts that were looted from their makers and owners more than a hundred years ago.

The Oba spent energy and resources to ensure that the reception was successful. The Oba warmly thanked President Muhammadu Buhari for saying the artefacts will be sent to the Oba and those from other parts of Nigeria to be returned to their places of origin.

I join the Oba to thank the President. He is the first President to publicly speak in that tone. Military President Ibrahim Babagida set up Africa Reparation Movement and named the late Chief M.K.O. Abiola as Chairman. Although the movement’s mandate included the repatriation of Africa’s looted artworks, he did not go the whole hog or make public demands as President Buhari has now made. MKO worked doggedly to ensure that the looted artworks were returned.

He established the United Kingdom and European branch of the movement in London and named the late Bernie Grant, a member of the British Parliament, as Chairman.

I had the privilege of collaborating with Bernie Grant on the same cause for about five years. We were to jointly present a paper to the House of Commons. I know about the Cockerel. A journalist, Colin Freeman, writing for the Telegraph of London, came to interview me in 2016.

His article was published on October 8, 2016. While the students union of Jesuit College, Cambridge University, England protested that the Cockerel must be removed from where it was mounted, students of Oriel College, Oxford University also demanded the removal of the statue of Cecil Rhodes from the college. Jesuit students said the Cockerel presence reminded them of British colonialism and its inhumanity to colonized people. The Cockerel, which had resided in Jesuit College since 1930, was removed from public view in March 2020. It is like tracking down a thief who has stolen your car, only for him to tell you that you can’t have it back because there is a risk it might get stolen again.

By admin23 hours ago0
Nigeria 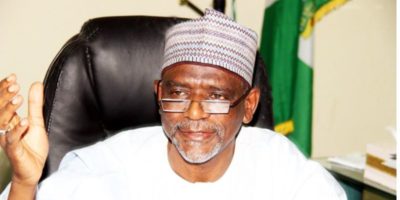 By admin23 hours ago0
Nigeria 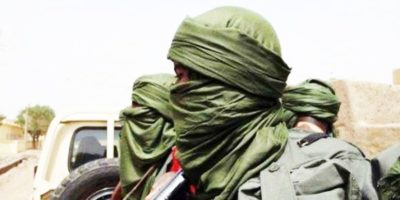 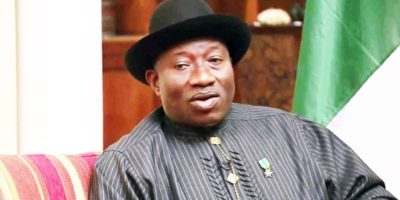 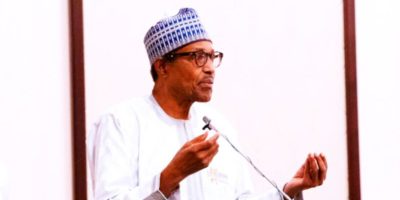 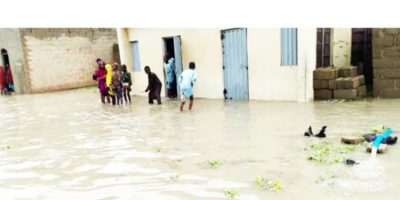 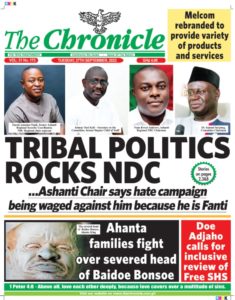