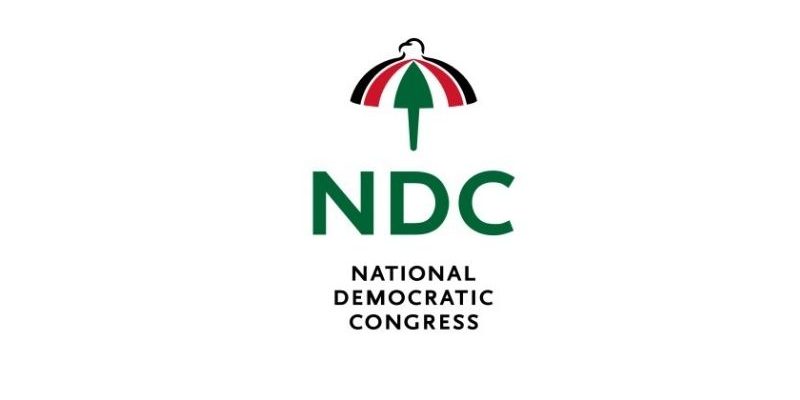 Does the tradition of the National Democratic Congress (NDC) include making sure unqualified Members of Parliament (MPs) representing it in the House of Parliament?

On December 8, 1996, the Electoral Commission’s Presiding Officer for Ayawaso West Wuogon declared the parliamentary results in favour of Madam Rebecca Adotey of the NDC, and the results were gazetted on December 19, 1996.

The New Patriotic Party (NPP) candidate, Mr George Isaac Amoo, took the matter to court, with evidence among others, that in the results of two polling stations his votes were wrongly and erroneously credited to two other candidates, while their votes were wrongly credited to him, short-changing him and depriving him of some 329 votes. And the results of one polling station were not added to the compiled results.

On May 2, 1996, the High Court, presided over by Justice Gbedegbe, struck out the application for non-payment of security as required by law within the statutory period.

George Amoo appealed against the judgment with evidence that the Electoral Commission admitted in a letter to the Attorney General that, indeed, there were errors in the compilation of the results, which, if corrected, would favour him.

On Monday December 15, 1997, justice was served when an Accra High Court judge, Justice Agnes Dodzie, ruled in favour George Isaac Amoo, and effectively strangulated Rebecca Adotey from carrying herself as a Member of Parliament.

The NDC was the ruling party at that time and had majority seats in Parliament, taking 133 of the 200 seats, and NPP holding 61. Peoples Convention Party (PCP) had 5 seats, and Peoples National Party (PNC) had 1.

Even with the High Court ruling, the NDC in Parliament with NDC’s Justice D.F. Annan as Hon. Speaker refused to allow NPP’s George Isaac Amoo, who was the rightful representative of Ayawaso West Wuogon to take up his seat in the House. The unqualified and rejected candidate, Rebecca Adotey, of the NDC was made to sit through the four-year term of the Second Parliament of the Fourth Republic.

To this day, Hon George Isaac Amoo has not been compensated for this unfair treatment meted out to him, and we say Parliament is another seat of justice.

In this Eighth Parliament of the Fourth Republic, a Cape Coast High Court, in July last year, ruled and declared the Parliamentary results of the Assin North constituency null and void, because the winner, NDC’s Gyakye Quayson, was a Canadian citizen at the time of filing to contest the election, so he was unqualified to have stood elections.He had 17,498 or 55.21% of the votes.

Unfortunately, in Parliament today, the NDC and the NPP have equal number of seats, but with an NDC Hon. Speaker in the chair, who has more often than not openly declared his strong opposition to the ruling government, the NPP in Parliament seem to be in the “minority.”

The NDC has served notice that once again an unqualified member should sit in Parliament. The opposition party took the matter to the Appeal’s court and lost. It then run to the Supreme Court, where the High Court ruling was sanctioned and suddenly all hell broke loose in Ghana.

Some legal brains, instead of fairly doing justice to the Supreme Court ruling, by telling Ghanaians among other things that it is the High Court which is mandated to look into Parliamentary Elections disputes and if the Appeals Court should come in and make its ruling, the matter ends there; they and somedecorated ignoramuses, who openly celebrate their ignorance with such pomp and pageantry, go on and about condemning the Apex Court.

NDC’s Gyakye Quayson’s situation had occurred before in this country. Adamu Dramani Sakande of the NPP was elected in 2008, with 20,157 votes (53.44%) to represent the people of Bawku Central in the House of Parliament. One Sumaila Bielbiel, took the matter to the High Court with evidence that Sakande was unqualified to contest the elections because he was a British citizen at the time he filed with the Electoral Commission, to contest the parliamentary seat.

Bielbiel’s evidence was proven in court and judgment was given against Sakande who was disqualified from Parliament and jailed for perjury, for lying under oath, when filing to contest. The NPP, noted to be very law abiding, did not challenge the ruling, with then Counsel Yoni Kulendi, indicating that the judge had the final say on the matter.

Both the late Adamu Dramani Sakande and Gyakye Quayson committed the same offence.

Under an NDC regime, Sakande was sent to jail but under the current Parliament with an NDC as Hon. Speaker, the opposition party wants to repeat the Rebecca Adotey’s illegality by insisting that an unqualified person sits as an MP in the House.

Ghanaians should follow events with clear minds and seek interpretations from open minded persons and not from jaundiced minds of decorated ignoramuses who want us to live our lives like we are in a jungle.

Judges are mandated by the Constitution to make judgments and in the case of the Supreme Court to interpret the Constitution, as well. Yes, some of Apex Court’s judgments are questionable, like the August 29, 2013 verdict on the Election Petition, when the lead judge, Justice Atuguba indicated that since no African nation had nullified election results to unseat incumbent governments that cannot happen in the case of Ghana. He then went on to declare Article 49 (3) of the Constitution, irrelevant, which made it possible for the applicant to lose the case.This did not spark security unrest, because the NPP decided to accept the verdict, without any review and without inciting passions.

The Law must be allowed to work because we do not want to revisit the jungle days in Ghana.

Editorial: Safety on the Volta Lake is non-negotiable 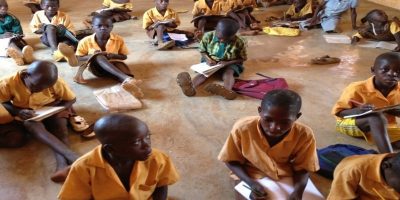 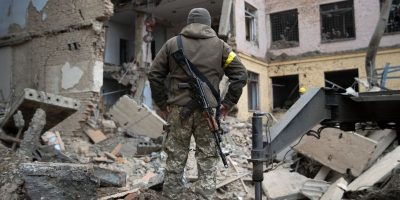