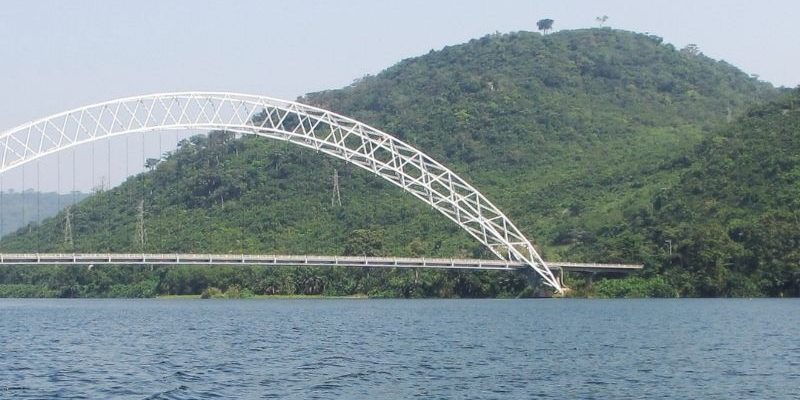 Seven bodies were reportedly recovered from the Volta Lake at Havorkope in the Afram Plains following a boat accident that occurred early this month.  According to various accounts, the boat, apart from being overloaded with human cargo, most of these passengers were also not wearing life jacket. Some of the operators who were interviewed by the media said they had been supplied with life jackets, but the passengers were simply not willing to wear them.

The Chronicle finds this development very intriguing and calls on the appropriate authorities to cause full scale investigations to establish why the passengers are not prepared to wear the safety jackets. It is an undeniable fact that the only means of transport for most of the people living in the Afram Plains is through the Volta Lake. The Afram Plains we all know cover a large swath of land that cuts across the Ashanti, Eastern, Bono East and Volta Regions.

Because of the peculiar transport problems confronting the people living in these areas, the government always makes sure that they have life jackets, which they are mandated to wear whilst traveling on the Volta Lake. Apart from the government, individuals and corporate bodies have also been providing them with these life jackets at no cost. The government also went a step further by stationing a platoon of naval personnel in some of the areas to constantly monitor movements along the lake, and also carry out rescue operations when the need arises.

But, despite all these measures, accidents keep occurring on the lake, because the people are refusing to observe the safety protocols. All these setbacks notwithstanding, we, as a country, should not give up, but keep on supplying the boat owners with the life jackets in the collective interest of the country. Already, the Paramount Chief of Battor in the Volta Region, Togbega Patamia Dzekley VII, had issued a press statement advising all boat owners to have in abundance life jackets during each voyage to protect lives.

The Chronicle fully supports the Paramount Chief’s call, but, in our view, he must move up another notch by advising the people living in the areas being referenced to accept without any reservation the use of life jackets anytime they travel on the lake. Since traditional rulers play crucial roles in our governance system, we believe the people will be prepared to listen to him and other traditional rulers to ensure safety on the lake.

We must, however, point out that though the non-usage of the life jackets is contributing to the loss of lives on the lake, the way and manner the boat owners also load these boats with goods leave much to be desired. The Chronicle is, therefore, appealing to the Ministry of Transport to liaise with the boat owners and the various municipal and district assemblies to establish how best the problem can be resolved. Looking only at monetary gains and neglecting the safety of passengers is a dangerous development that the state must not allow to go on.

Where possible, a government taskforce must be stationed permanently at all the loading points and ensure that each boat carries the recommended tonnage before being allowed to sail. Any boat owner who disobeys the orders of the taskforce must be arrested and prosecuted to serve as a deterrent to others who may be contemplating over loading their boats at the expense of human lives. It is our contention that if the law is allowed to bite, sanity will be brought into the operations of boats on the Volta Lake.

NDC and the Tradition of Keeping Unqualified MPs in Parliament

Editorial: All hands on deck to rebuild Bawku peace

Editorial: The security lapse at the Osu Castle could have been dire if…