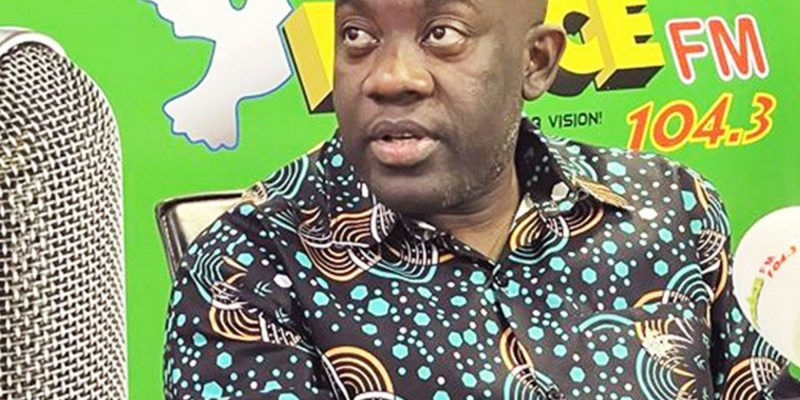 The Minister for Information, Mr Kojo Oppong-Nkrumah, has called on Ghanaians to support the digitisation and digitalisation policy being pursued by the government, because it wouldl help in the total transformation of our national economy.

According to him, though mobile money business was in place before the Akufo-Addo government took over the reins of government, the interoperability system it introduced, where money can be moved from one mobile network to other had revolutionised the financial market in the country.

Speaking in an interview with Peace FM yesterday, the Information Minister said mobile money transactions in 2020 alone amounted to GH¢560 billion or US$100 billion. This feat, he noted, was achieved because apart from people moving money from a mobile network to the other, Ghanaians could now also sit in the conform of their homes and move money from their bank accounts to their mobile money wallets and vice versa.

Mr Kojo Oppong Nkrumah, who is also the Member of Parliament (MP) for Ofoase Ayirebi in the Eastern Region, told his listeners that when the current government came to power, only 4% of taxable Ghanaians had been captured in the national database. However, because of the National ID, digital property address system, interoperability, and other measures that had been put in place, the 4% taxable Ghanaians has now jumped to 86%, which was about 15.5 million of the population that was now paying taxes.

Digitisation, he continued, had also helped to nip in the bud the fraudulent conduct of some Ghanaians who were issuing cheques to the Ghana Revenue Authority (GRA) knowing very well that they did not have any money in their accounts.

“Today, because of Ghana.gov that we have introduced, which is a common platform to do a number of government services, today, we don’t receive cheque for such payments. It is online, so it’s direct payment from your account. You can pay via MoMo or through your bank account. So, the revenue mobilisation to government has increased,” he said.

The Information Minister also noted that it was through digitisation that the government got to know that a number of Ghanaian professionals, including lawyers, were not paying their taxes. The cover of these professionals has been blown, because their names, though covered by the National Identification Authority (NIA), were not on the tax database.

He also mentioned the revolution that had taken place at the National Health Insurance Authority (NHIA) Secretariat. According to him, the NHIA was previously using GH¢30 million annually to print cards for its clients, but the situation was not the same today, because of digitisation.

Patrons can now sit in the comfort of their homes and offices and renew their NHIA cards through their mobile phones. This has also resulted in the increased rate of re-registration of members.

Mr Oppong Nkrumah also spoke about cameras that were being installed throughout the country to enhance our security. He noted that though the security cameras were in place before this government assumed office, the figure had shot up considerable, which was helping to arrest criminals terrorising Ghanaians on the streets. He revealed that by the end of December this year, 10,000 cameras would have been installed. 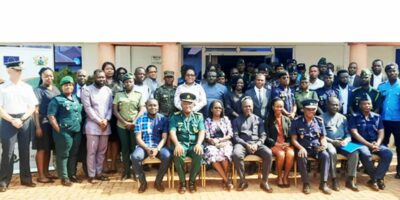 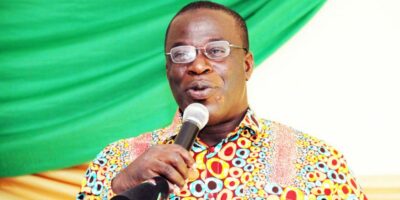 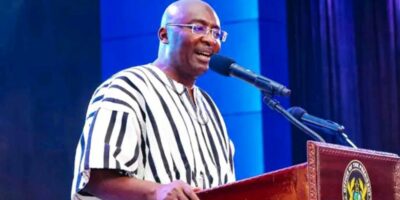