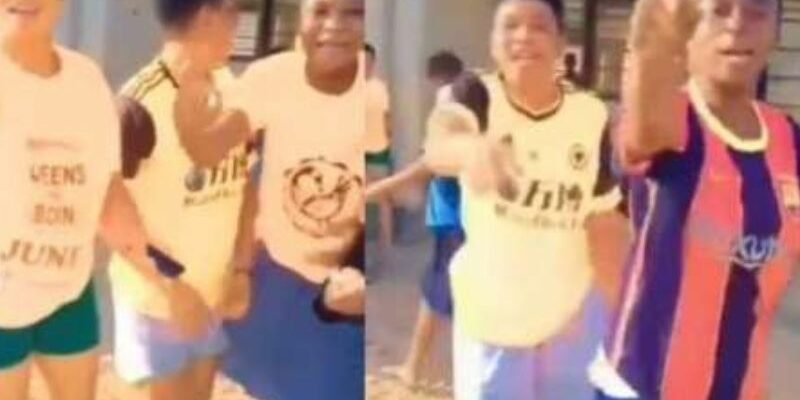 The Minority in Parliament has described as “harsh and retrogressive,” the decision of the Ghana Education Service (GES) to dismiss eight students for allegedly insulting the President, Nana Addo Dankwa Akufo-Addo some months ago.

The eight students are said to be females of the Chiana Senior High School in the Kassena Nankana West District of the Upper East Region.

The Minority in a statement signed by Peter Nortsu-Kotoe (MP), Ranking Member on

Parliament’s Education Committee said though they do not support the conduct of the affected students, they disagree with the punishment that has been meted out to them.

They argued that in the era when there is much advocacy and renewed focus on increasing access to education, any decision that takes a child away from the classroom “can only be seen as an absolute drawback to this renewed focus and objective.”

“Whereas the Minority is against the misconduct of the eight students, and condemns same, we wish to state that the decision by the GES to dismiss them is harsh and retrogressive,” it added.

The minority believes the eight students, like every other Ghanaian child, deserve to be in school in line with Article 25 of the 1992 Constitution of Ghana and also Goal(4) of the United Nations Sustainable Development Goals.

The statement has thus called on the GES to “review its decision and to ensure that the education of the victims is not truncated in this manner.”

The minority in its statement also urged the GES to proffer an alternative, but corrective punishment to the eight students, but failed to give example.

Meanwhile, the statement in conclusion, appealed to the President, to use his good offices to pardon the students “as he did in 2020 when a group of some students  misconducted themselves towards him.” 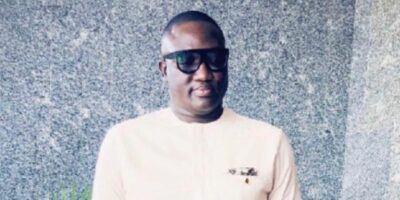 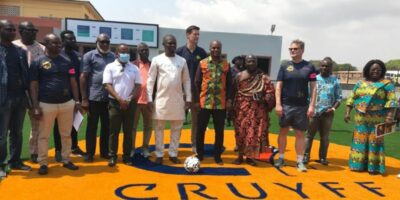 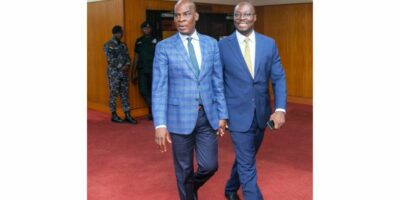 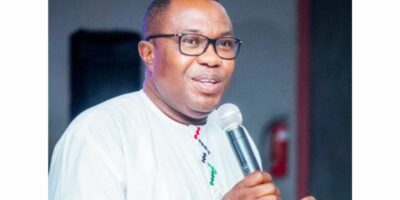 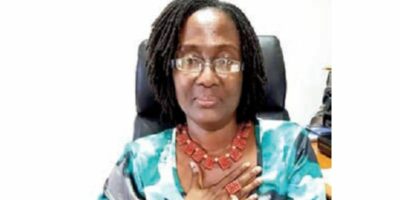 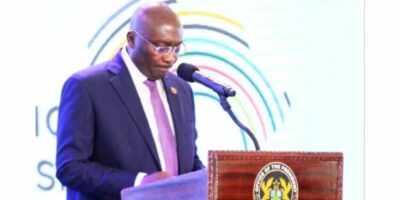