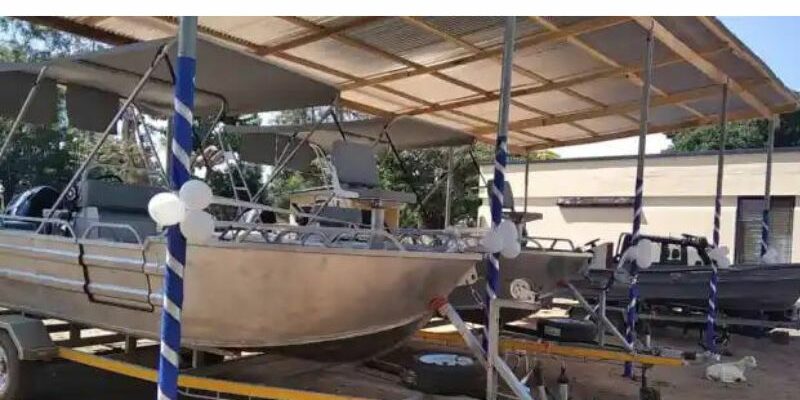 Deputy Commissioner of Police (DCOP) Henry Otoo, Director of Operations, Ghana Police Service headquarters, noted at the event, at Kete-Krachi in the Oti Region, that activities such as the proliferation of child trafficking incidents on some parts of the Volta Lake called for an effective and efficient maritime law enforcement agency.

He said other activities, including cultivation and transportation of Indian hemp, overloading and use of rickety canoes resulting in boats capsizing, drowning and fatalities were also of a concern.

DCOP Otoo said the Ghana Marine Police would protect life and property; prevent, detect, arrest and prosecute perpetrators of maritime crimes on and around the banks of the Volta Lake. He noted that the operations would help “reduce the security and economic threats posed to the Nation to the barest minimum.”

DCOP Joseph Antwi-Ababio, Director, Marine Police Unit, said the formation of the Volta Lake Marine Police Patrols Team was relevant and would help to tackle all forms of criminality on the Lake and enhance law enforcement and deterrence.

He noted that a pilot base to tackle the menaces was run and expected to provide a road map for Police administration to provide resources for the continued implementation of patrols on the other areas of the Lake.

Madam Anita Budu, Director of Operations at IJM, said the commissioning of the boats and patrol project marked a great milestone in the fight against trafficking on the Lake. She said it also demonstrated how far the government partners had come in efforts to rescue victims of trafficking and hold perpetrators accountable for their actions. Mr. Andrews Dodzi, the Senior State Attorney for Volta Region, assured that the law would deal with people involved in or helping trafficking.

Nana Nkrumah Eyerealeso II, Adontenhene of Krachi Traditional Area, noted that child trafficking had been a long-standing problem to the people of Krachi hence their readiness to support the project. He said they were ready to punish any chief involved in or supporting the crime and called for de-politicisation in the enforcement of the law.

The Anti-human Trafficking Unit of the Ghana Police and IJM collaborated with the Marine Police through the usage of its patrol boats and personnel to conduct rescue operation activities on some targeted areas on the Volta Lake since 2015.

Through such collaborated operations, 24 children below the age of seven years old were rescued from fishing boats on the Volta Lake and 16 suspects were arrested and facing the law. 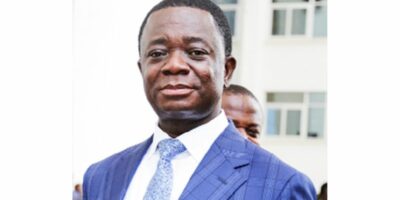 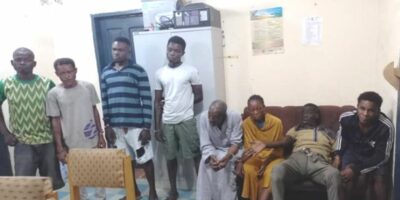 By FRANCIS OWUSU-ANSAH12 hours ago0
Brong-Ahafo 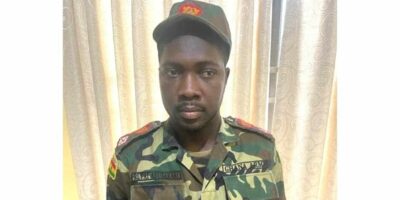 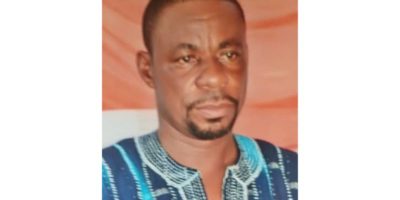 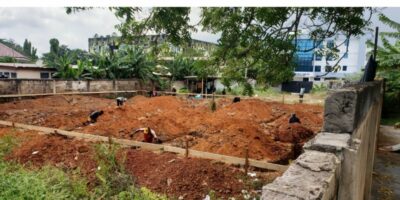 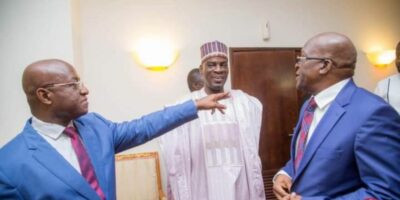