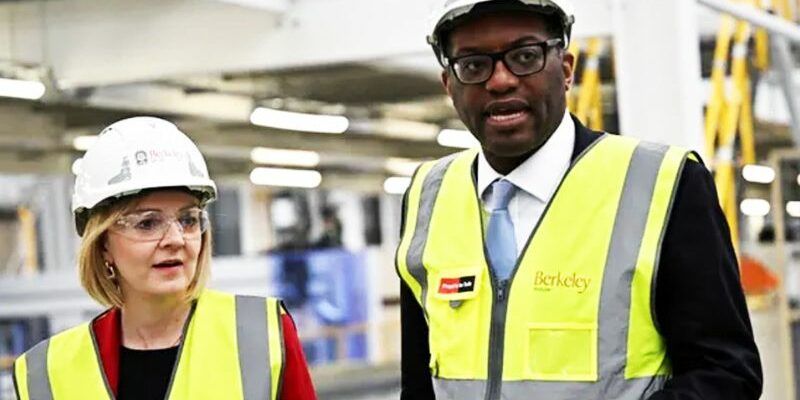 British Prime Minister Liz Truss has announced she will stand down as leader of the Conservative party, just six weeks after she was appointed, after her policies triggered economic turmoil and sharply divided the party. Truss had last week fired Kwasi Kwarteng, her finance minister, after a disastrous financial plan caused turmoil on the markets. But Kwasi Kwarteng will not go down alone.

Speaking outside her Downing Steet office on Thursday, Truss accepted that she could not deliver the promises she made when she was running for Conservative leader, having lost the faith of her party.

The Conservative party will hold a leadership election within the next week to replace Truss, who is the shortest-serving prime minister in British history.

Suicide is not an answer to economic hardship -JM