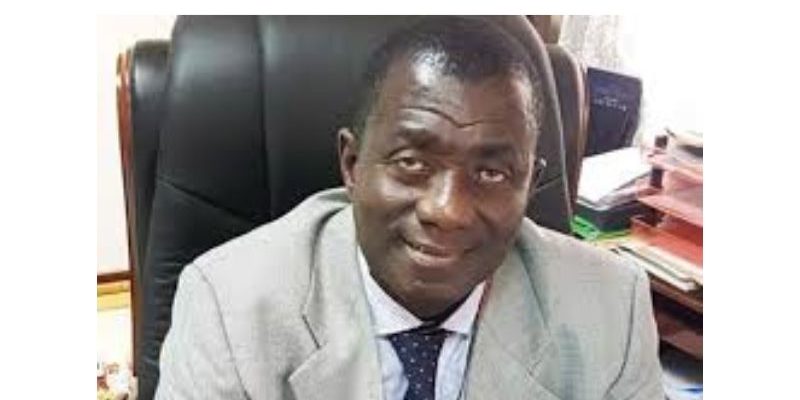 The Komfo Anokye Teaching Hospital (KATH) has announced that it is fast recovering from the negative impact of the COVID-19 pandemic.

The Chief Executive Officer (CEO) of the hospital, Dr. Oheneba Owusu-Danso, stated that the evidence was in a rebound of its operations at the 2022 Mid-Year Performance Review Conference of the hospital in Kumasi on Wednesday.

The Head of facility said Specialised Outpatient Department attendance recorded 125,897 cases  against 114,783 for the same period in 2021, representing an increase of 8.83%, while emergency admissions for the first half of the year was 9,768, against 9,324 the previous year, a marginal increase of 4.45%.

While radiology services saw an increase of 10.32 %, from 27,432 cases  in 2021 to 30,263 cases in the period under review, other Radiology investigations recorded at the respective  directorates outside the Radiology Directorate was 5,795 cases against 5,562 cases in the same period last year, representing an increase of 4.19%.

With regards to Radiotherapy services, the CEO announced that 3,159 cases were recorded in the first half of the year, against 2,660 in the same period last year at 18.75%, with 9,505 cases of blood screening  recorded  by the Transfusion Medicine Unit for the same period for both last year and this year.

Dr. Owusu-Danso mentioned that to improve quality of clinical care to the public, KATH procured a number of critically needed equipment and facilities including seven Ventilators, 150 Ventilator circuits, X-ray digital detectors, among others, from the hospital’s Internally Generated Funds.

The KATH CEO further announced that work on the 500-bed capacity Maternity and Children’s Block project was steadily progressing, and that the 138.5 million Euros project, being executed by Contracta Limited, would be completed by May 2024 as stipulated.

In May this year, a US$234,231 state-of-the-art Laparoscopic Training Centre established with funding by the Korea Foundation for International Healthcare (KOFIH) was inaugurated to boost specialist surgical services to the public.

Following the establishment of this facility, Dr. Owusu-Danso disclosed that 15 doctors, nurses and other staff had benefited from lectures, simulation laparoscopic and live animal laboratory training, and further revealed that six members of staff, comprising doctors, nurses  and Biomedical  Engineer, had returned to beef up the pool of experts  in laparoscopic services, having just returned from the Republic of Korea from further training.

“A set of two doctors and two nurses have been selected for training in Korea this month (September),” Dr. Owusu-Danso announced. 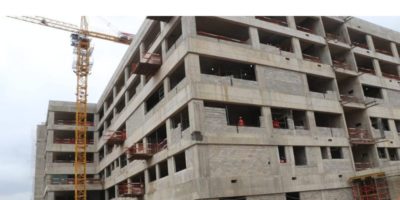 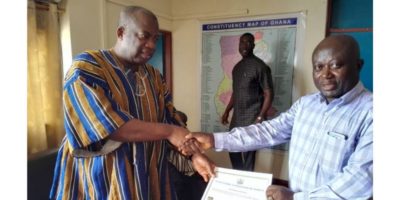 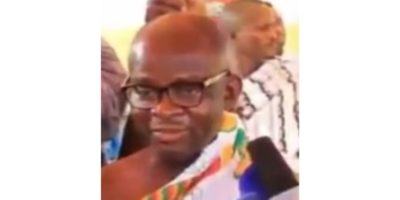 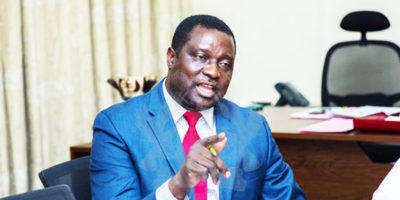 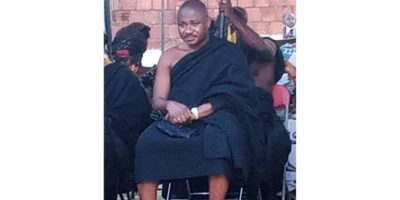 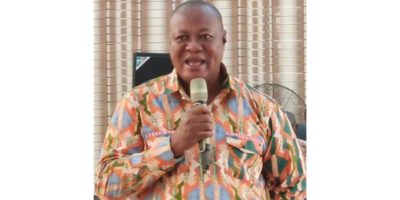