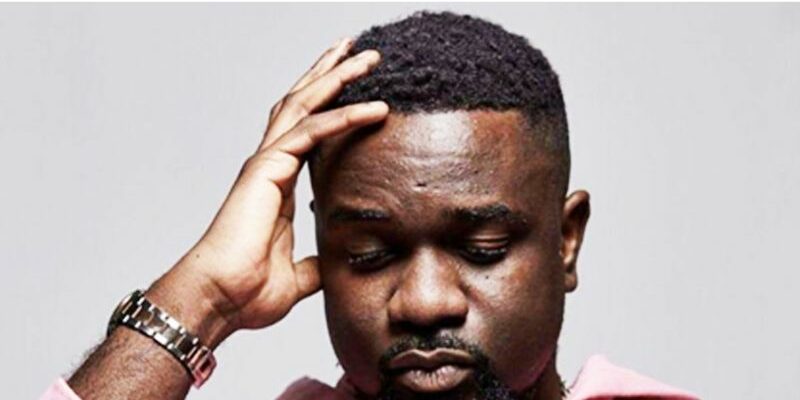 Ghana’s decorated Rapper, Sarkodie has mentioned that he still stands by his popular phrase, “Nana Toaso” (to wit, President Akufo-Addo should continue a second term) phrase in the ‘Happy Day’ song.

In an interview on 3Music TV to promote his ‘Jamz Album,’ Sarkodie intimated that, “I still stand by the Nana toaso thing. I was specific on the things that made me say that.

There is free SHS and now my mum had these girls she has and I don’t get to hear her calling to ask for school fees and all that again so I still stand by what I said. I was specific on the things that made me say that.”

In an explanation to why he has not composed a song to address the current economic hardship in Ghana, Sarkodie who was vocal during the administration of President Mahama said what he said years ago concerning the economic hardship are as relevant as today so he wonders what new thing he is coming to say that has not been said in the ‘Inflation’ and ‘Masses’ songs.

He said that any attempt to compose a song to address the current economic crisis will not be organic so people should not interfere in creativity.

COP27: The Namibia-Botswana oil project being called a sin 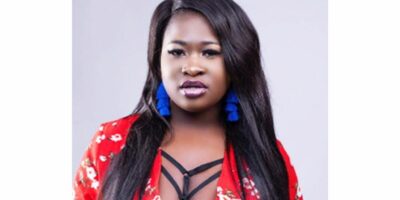 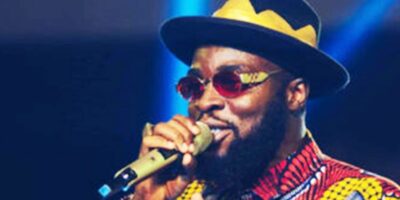 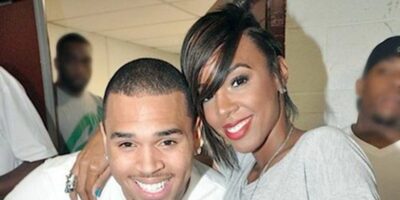 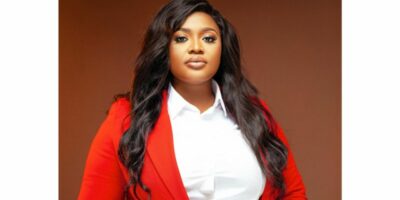 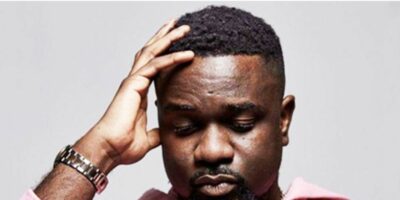 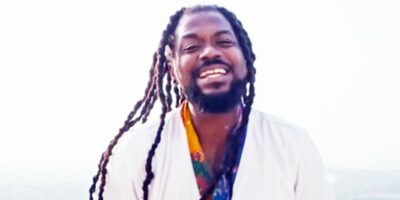