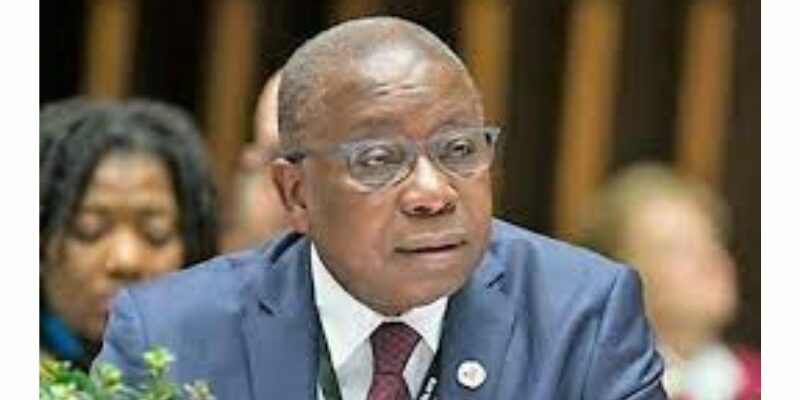 The Technical Coordinator of the Ghana AIDS Commission for the Bono Region, Ahmed Ibrahim Bambillah, made this known when the Bono region commemorated World AIDS Day at the Sunyani Technical University.

He explained that out of 12 districts and municipalities in the region, the Sunyani municipality leads with the highest prevalence rate of 4.2%.

“Looking at the 12 districts in the region, except for Jaman North, Berekum West and Banda, the rest have HIV prevalence higher than the national prevalence rate,” he stressed.

Mr. Bambillah described the situation as worrying and cautioned residents against irresponsible behaviour which can lead to contracting HIV.

He advised the youth to abstain from sex or practice safe sex to protect themselves from contracting the virus.

Sixty-five year-old Emmanuel Owusu Sarpong, who has been living with the virus for 36 years shared his experience with the gathering.

According to him, he contracted the virus in 1986 at the age of 29 and has been managing his condition till now.

He implored the general public to get tested, know their status and also advised those living with the virus to take their medications religiously, to prolong their lifespan.

Meanwhile, President Nana Addo Dankwa Akufo-Addo has given the assurance that government will operationalise the National HIV and AIDS Fund to increase domestic resource mobilisation to improve care.

The President gave the assurance following calls to re-activate the Fund to increase domestic resource mobilisation due to the recent upsurge in new HIV infections in the country.

The President, in a speech read on his behalf by the Minister of Health, Mr Kwaku Agyeman-Manu said: “Despite the current fiscal space, low revenues, rising debt repayments and crippling emergency expenditures on COVID-19, I am not reneging on this commitment.

“I will provide the details of the government’s commitment when I launch the National HIV and AIDS Fund in the next few days,” he stated.

He made the call at a national durbar organised by the Ghana AIDS Commission (GAC) to commemorate the 2022 World AIDS Day and the Commission’s 20th Anniversary on the theme: “20 Years of a Multi-Sectoral HIV Response: Accelerating Progress to End AIDS.”

The President again assured all Persons Living with HIV in the country, that despite the challenging economic crisis, the government would continue to prioritise an uninterrupted supply of antiretroviral medicines to guarantee their continued stay in care.

“Already, we have worked to enhance access to treatment by establishing at least one treatment centre in almost all districts across the country,” he added.

He said the government was rolling out pre-and post-exposure prophylaxis for selected populations, encouraging every Ghanaian to be bold and get tested to know their HIV status.

“Whatever the outcome, there is an effective package of services available,” the President said.

He commended all the individuals, communities, development partners and civil society organisations who had made distinguished contributions to the national HIV response. 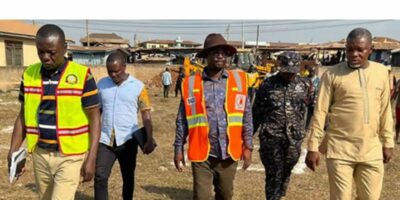 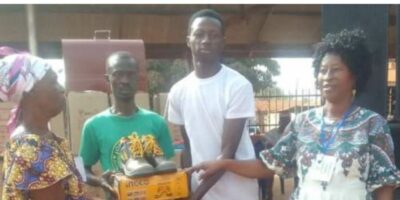 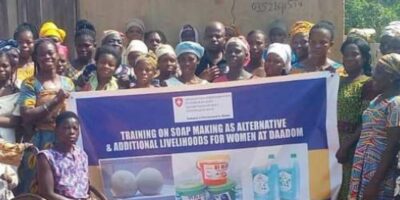 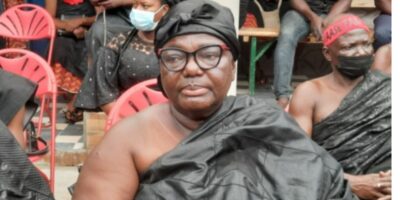 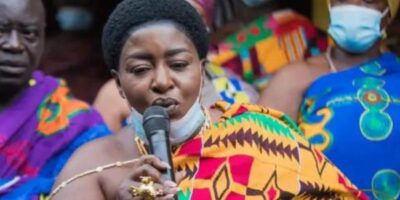 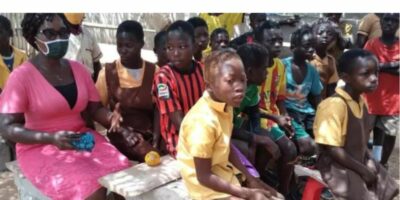