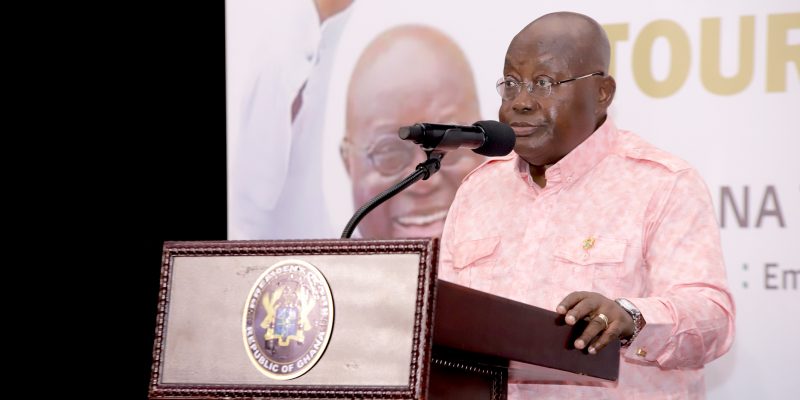 Former Metropolitan, Municipal and District Chief Executives (MMDCEs)who worked in the first administration of President Nana Addo Dankwa Akufo-Addo have petitioned the President to consider payment of their End of Service Benefits (ESB).

The spokesperson of this category of government functionaries nationwide on a plea of anonymity for obvious reasons, said the petition through The Chronicle in Kumasi, comes 12 months after the government refused to pay them their ESB.

The Chronicle source said since they were sacked from the government12 months ago, life has been unbearable following government’s inability to pay them their End of Service Benefits,

which situation has pushed some of them into abject poverty.

The source claim their plight is so bad that most of them cannot even afford to pay their utility bills, let alone pay their wards’ school fees because of the sudden termination of their appointments.

According to the petitioner, most of the former MMDCEs currently depend on their wives or relatives for a living and hardly can afford three square meals while others are experiencing broken homes with a few reported cases of death.

The aggrieved MMDCEs, according to the spokesperson, have threatened to embark on a demonstration against their own government to press home their demand for the payment of their ESB.

According to sacked MMDCEs, they would have no option than to demonstrate against their former employer if the President fails to meet their demand.

They revealed that the economic hardship is so biting and that life has not been easy for them, since they were sacked from the government.

“The only way we can survive and enjoy life in this difficult time is to have access to our End of Service Benefits, ”the spokesman indicated and appealed to President Akufo-Addo to, as a matter of urgency, cause their ESB to be paid without any further delay because they  are suffering. 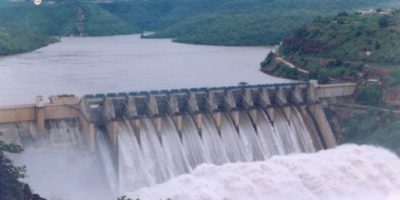 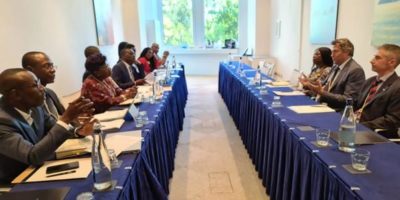 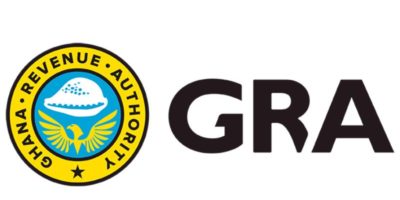 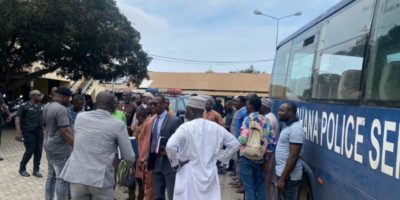 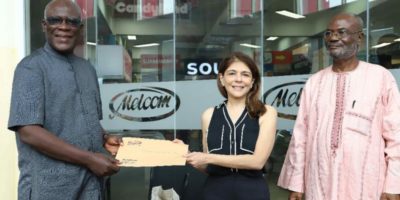