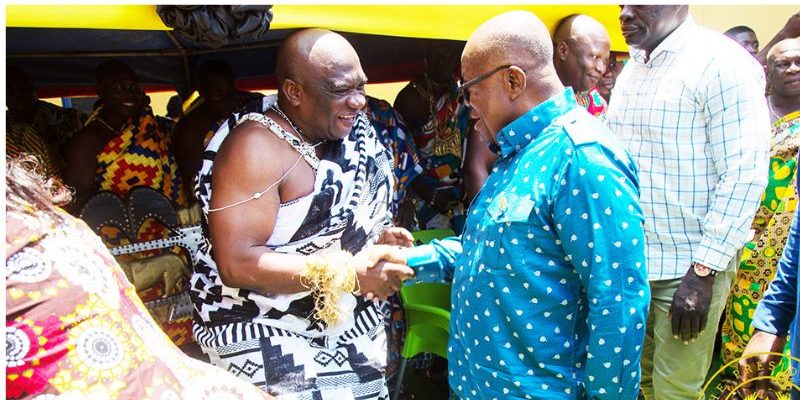 President Akufo-Addo with the Paramount Chief of Elmina 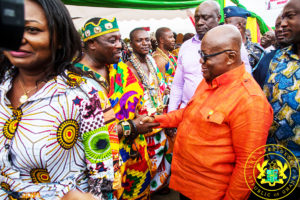 The President of the Republic, Nana Addo Dankwa Akufo-Addo on Saturday, 3rd September, 2022 inspected ongoing work on the construction of the Elmina Fishing Harbour, as part of his 2-day working visit of the Central Region.

The 30-month project commenced on 1st August, 2020 following the cutting of sod by President Akufo-Addo.

The Minister for Transport, Kwaku Ofori Asiamah, told President Akufo-Addo that the project is currently 91% complete, following the completion of the construction of the south breakwater, the north breakwater, sheet-piling, dredging, scour and ploughing, and reclamation works. 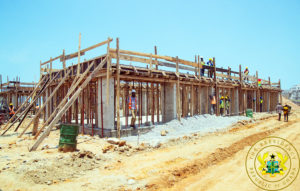 The Minister revealed that currently, civil related infrastructure works, including buildings, pavement works, roads and storm water constructions are ongoing and will be completed on schedule.

“The ongoing construction of the breakwaters, quay walls, civil buildings, together with the dredging and reclamation works of the new port basin will guarantee the sustainable revitalisation of Elmina and the long-term development of this strategic port,” he stated.

The Elmina Fishing Port Rehabilitation and Expansion Project aims at constructing adequate facilities, berthing space and creating a deep marine access to ensure the durability of the Elmina harbour.

Furthermore, the Project will strengthen Elmina’s position on the fishing and salt industries and place the city at the heart of the cultural ambitions of the Akufo-Addo Government, making Elmina one of the most dynamic coastal cities in Ghana.

In all, the Project will first see to upgrading existing facilities such as the administration building, the slipways, workshop and the maintenance and dredging of the existing Port. 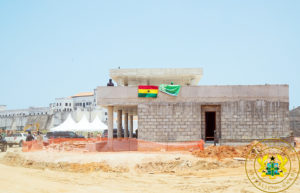 Secondly, the Project will also include the construction of a new fishing harbour, with a main breakwater and a quay wall to enable larger fishing vessels to safely moor and offload, a dedicated access road to the Port and a warehouse for storage.

Other new works include the construction of an additional administrative building; a shed for the fish market; a shed for fishing net mending; two (2) Cold Stores/ Ice factories; a new slipway for bigger vessels with a boat refurbishment area; a toilet block and a day care centre.

The Project will also provide beach and coastal protection works, as well as restoration of the area in front of the Elmina Castle, to enhance tourism.

In another development President Akufo Addo says he had instructed the Minister for Roads and Highways to commence work on the construction of the Akoti Junction to Senya Beraku Road. 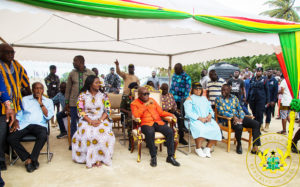 He dropped the hint when he commissioned the APPEB Cylinder Manufacturing Company Ltd. in Chochoe, in the Awutu Senya West Constituency, in the Central Region, last week Friday.

In paying tribute to the late Haruna Esseku, the President asked the gathering at the ceremony to observe “a minute’s silence in honour of the memory of a stalwart of the New Patriotic Party, Haruna Esseku, who was a former National Chairman of the party and a former Minister for Transport in Prime Minister Kofi Abrefa Busia’s Progress Party Government of the 2nd Republic.”

He also told the gathering that the Director of Communications at the Presidency, Mr. Eugene Arhin “has done a very good job in lobbying persistently for this road to be constructed, just as he did for the Bawjiase-Kasoa road and I assure you that it will be completed before 2024.”

President Akufo-Addo continued, “It is public knowledge that he has intention of contesting on the ticket of the NPP in 2024. If he is successful in the NPP parliamentary primaries, Nananom, I am confident that he will do an excellent job as Member of Parliament for you and I appeal to all of you to support him if and when that time comes. You have seen for yourselves what he is doing for Awutu Senya West.” 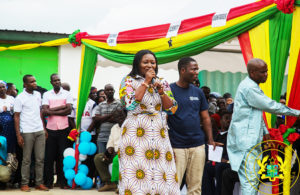 Prior to the commissioning of the cylinder manufacturing plant, the President cut the sod for the official commencement of construction of the Bawjiase-Kasoa road.

Expected to be completed in two years, this critical road project will link the central region to the southern part of the Eastern Region, and ease traffic off the Kasoa-Accra-Nsawam stretch.

Chiefs and people of the area have over the years made countless appeals to successive governments for the construction of that stretch. 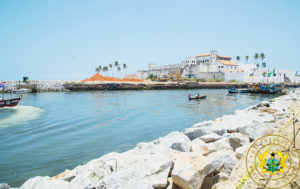 Solely financed by the Government of Ghana, the project is being undertaken by General Construction Limited. When completed, the road will boost commercial activities along the route, which is widely known as an industrial and agrarian area for citrus and poultry farmers.

Meanwhile President Akufo-Addo left Ghana on Saturday, 3rd September, 2022 at the invitation of Ban Ki-Moon, 8th Secretary-General of the United Nations and Chair of the Board of Global Centre of Adaption (GCA), to participate in the African Adaptation Summit to be held on Monday, 5th September, 2022 at the GCA Headquarters in Rotterdam, Netherlands.

The Summit is expected to garner further support and resources for the region’s flagship Africa Adaptation Acceleration Program (AAAP).

The programme is realising the vision of the Africa Adaptation Initiative by mobilising $25 billion of investments by 2025 for climate adaptation in food security, resilient infrastructure, adaptation jobs and climate finance. 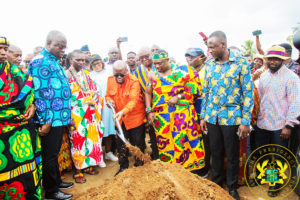 At the invitation of the Prime Minister of the Kingdom of the Netherlands, His Excellency Mark Tutte, President Akufo-Addo will undertake a working visit from 6th to 7th September, 2022 where he will, amongst others, hold bilateral discussions with his Dutch counterpart, aimed at strengthening the ties of co-operation that exist between the two countries.

The President will also participate in a High-Level event to commemorate the 3rd Observance of the International Day to Protect Education from Attack. The event will be held in Paris, France.

The President was accompanied by the Minister for Foreign Affairs, Shirley Ayorkor Botchwey; the Minister for Environment, Science, Technology and Innovation, Dr. Kwaku Afriyie, MP for Sefwi Wiawso and by officials of the Presidency and Foreign Ministry. 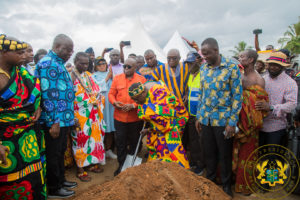 President Akufo-Addo will return to Ghana on Saturday, 10th September 2022 and in his absence, the Vice President, Alhaji Dr. Mahamudu Bawumia, shall, in accordance with Article 60(8) of the Constitution, act in his stead. 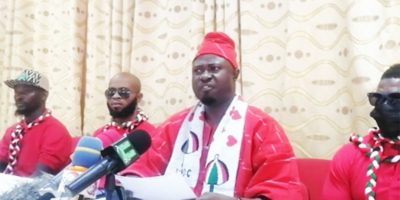 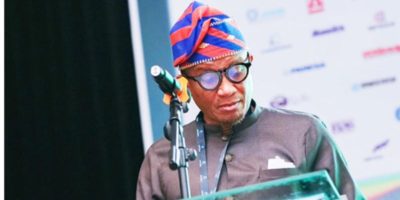 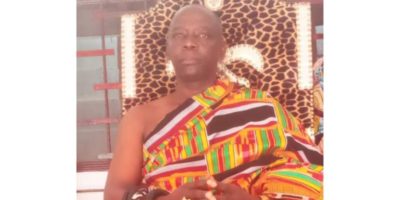 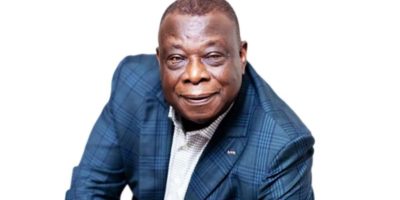 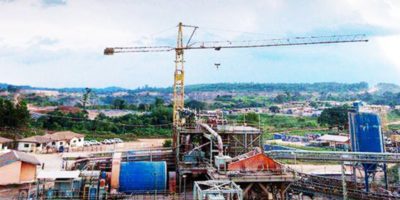 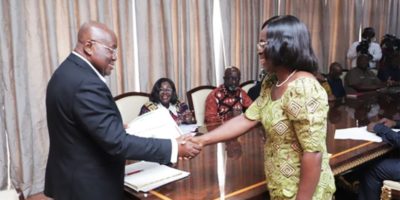