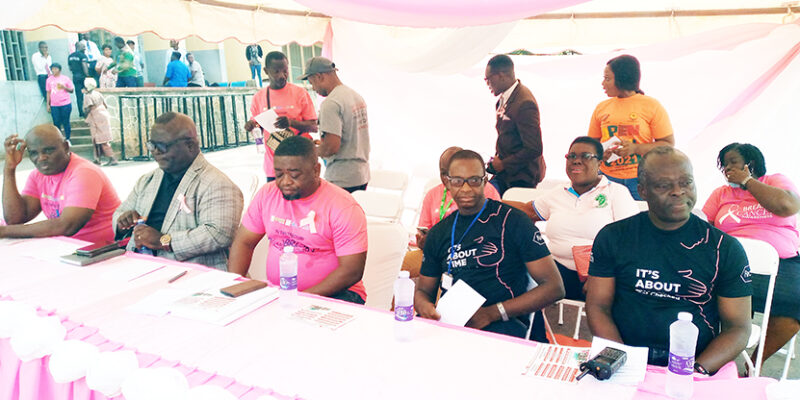 Medical Director Dr. Joseph Tambil (3rd from left) together with dignitaries at the Open Day ceremony

The Effia-Nkwanta Government hospital last Friday held its annual Open Day ceremony at the forecourt of the hospital. This was done to draw closer to its patients and stakeholders and to receive feedback from them.

The annual Open Day ceremony is an initiative of the Medical Director of the hospital and this is the second time that the hospital has opened its doors to the outside world.

The second edition of the open day focused on breast cancer awareness, which saw other institutions like the Ghana Police Ladies, Fire Service Ladies, Prison Ladies and Bank of Ghana Ladies amongst others, gracing the occasion.

There were also other activities such as; blood donation, dental care, breast cervical screening, HIV screening and Family planning amongst others.

Medical Director of the facility, Dr. Joseph Kojo Tambil, welcoming guests to the open day, emphasised that the facility offers medical services to the community and it was important they receive feedback as a means to deepen their relationship with the public and other stakeholders.

To him, breast cancer is the second cancer mortality amongst women in the country and it is important to highlight it, so that it serves the idea of early detection to the public.

Medical Director Joseph Tambil used the opportunity to announce that the facility established breast care center last year which has been very active.

He said as at this year, the facility has done over 700 internal screening and over 1000 screening outside. Out of the number, 366 were referred for Momogram and 32 cancer cases were detected.

He assured that as the facility gets resourced, the output would be bigger.
He said, considering the population of the region, the facility estimates between 300-700 cases of breast cancer every year, urging that “we need to double our efforts because there are a lot of people who had the disease and need to be diagnosed”.

On the new phase of the hospital, he said the demolition of the facility to pave way for a new Teaching hospital was on course, as 80% of the demolition exercise had been completed.

The hospital choir also treated its guest to some choral music pieces.
On her part, Dr. Naana Esi Gaisie, head of Public Health, opening the ceremony emphasised that the day was focused on breast cancer awareness and encouraged women to screen for the disease.

Breast Cancer, she said, was the second leading cause of death amongst women and the Open day offered opportunity for women to screen for the disease. 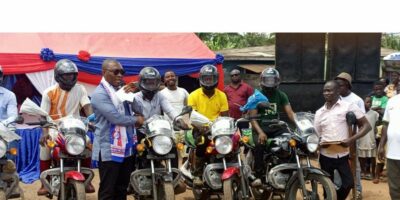 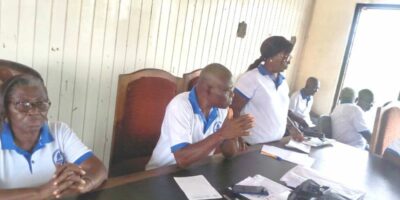 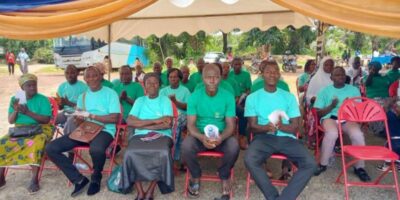 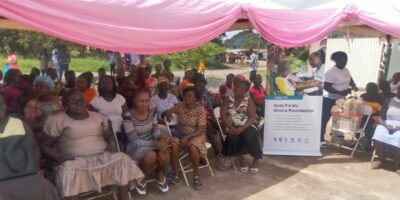 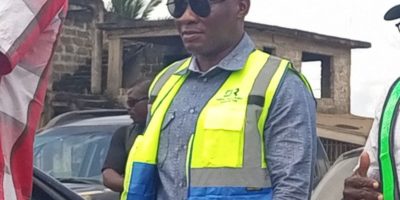 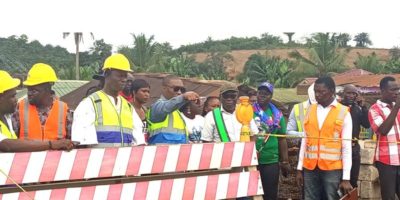