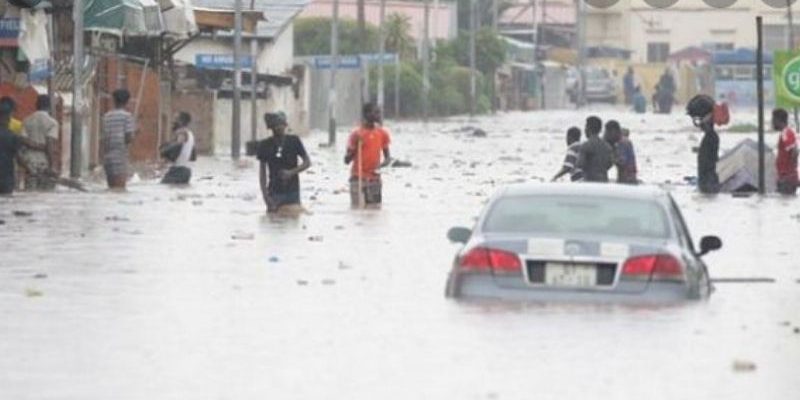 Another rainy season is here with us, and once again there are several reports of Accra experiencing flooding, especially after last Friday and Saturday evening heavy downpours. As expected, the government is at the receiving end of harsh criticisms. To these critics, our governments have failed to properly plan the capital city, resulting in flooding any time there is a heavy downpour.

Indeed, The Chronicle agrees with these critics – because our leaders have, indeed, failed to properly plan/redevelop Accra. The national capital can boast of wetlands that retain flood waters and release them gradually, but because of greed, all these wetlands have been turned into residential areas. Surprisingly, government officials with oversight responsibility for that sector have sat aloof without making any efforts to stop the rampaging developers.

It seems we are now living in a society where the influence of money holds sway over everything, and we do not care about the dire consequences of our actions.

Our ancestors, in their own wisdom, decided not to touch or destroy the wetlands, because they knew the important role they play in the survival of mankind. But what are we seeing today? – people with fat bank accounts have invaded the wetlands and destroying them for their selfish gains, as if Accra, and Ghana as a whole, does not have any future.

Another problem contributing to the flooding of Accra anytime it rains is the failure of the past and present governments to construct adequate storm drains to carry waste and flood waters into the sea.

We were all in this country when both the National Democratic Congress (NDC) and the New Patriotic Party (NPP) governments told us that the Conti Project was going to solve the Accra flooding problem.

Indeed, the former Mayor of Accra, Okoe Vanderpuije, and the immediate past Minister for Works and Housing, Mr. Samuel Atta Akyea, were one hundred percent sure that the project will come on to solve Accra’s perennial flood problem once and for all.

Unfortunately, this project never came on during the tenure of office of these two government appointees. It was and has still remained on the drawing board. It appears to us that both present and previous governments were only paying lip service to the project.

This is the reason why we think those criticising the government are on the right path, because the political leadership have, indeed, failed us when it comes to control of floods in Accra. But whilst acknowledging these bare facts, we do not, at the same time, think that the government alone should be blamed.

The attitude of some residents is also contributing to the problem. It is trite knowledge that any time it rains, some residents throw rubbish into the running water just to avoid paying fees collected by refuse collectors. In the end, the rubbish blocks water courses, resulting in flood waters.

The Chronicle is, therefore, calling on the government to play its role by properly planning the city, whilst the citizens are advised to play complementary roles that will help to deal with the situation.

Until this is done, Accra will continue to experience flooding, with the concomitant deaths it sometimes records.

“GFA, You Could Have Done Better!” 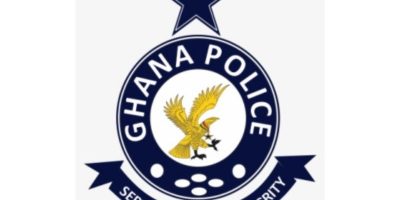