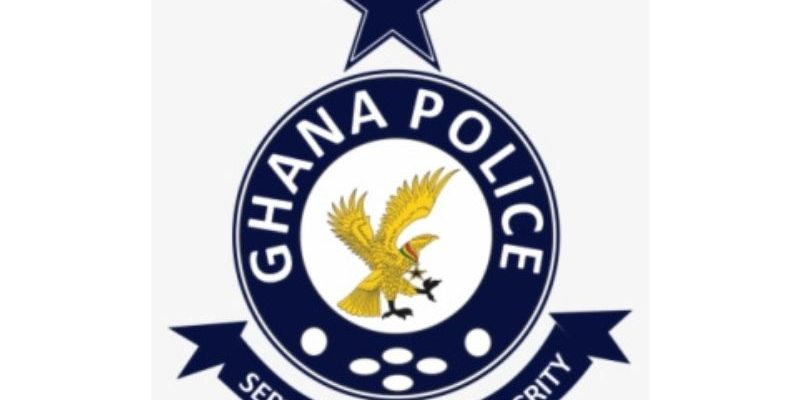 Yesterday, on our front page we carried a story about a policeman who was arrested for conveying 84 parcels of compressed narcotics (Indian hemp) in his private car on Sunday.

This police officer, in an attempt to escape when signaled to stop by colleague officers at a check point, got involved in an accident on the Kpeve Mountains in the Volta Region.

According to our sources, the 36-year old Non Commissioned Officer (NCO), G/Sgt Lotsu Agbeko, stationed at the Formed Police Unit (FPU), fractured his hand and is currently responding to treatment at the Peki Government Hospital under armed guard.

The said police officer reportedly failed to stop when ordered to do so, compelling the personnel to pursue him.

The Chronicle is happy that the Ghana Police Service has not taken the issue lightly. Today, many police men and woman abuse their uniform to engage in robberies and other crimes and are left to go scot free. This is very worrying because if those who have been assigned to enforce peace and arrest criminals are themselves indulging in crimes, then how are we going to develop the country.

The two officers, Inspector Azumah Komla Justice and G/L/CPL Felix Diameh who arrested their own colleague for indulging in the criminal act should be praised. This is a great step that they have taken and their promotion by the Police Service is in good order.

We fully agree with the Ghana Police Service for promoting these two officers. It takes a lot of courage for the police to arrest their own colleagues and so they deserve the promotion they got. If the GPS continues this, it will go a long way to deter others from indulging in these unscrupulous activities.

And to these two faithful officers we say, “Ayeekoo”. The bible even says in Proverbs 3:3-4 that, “Let love and faithfulness never leave you; bind them around your neck, write them on the tablet of your heart. Then you will win favor and a good name in the sight of God and man.” This is exactly what these officers exhibited and we applaud them for that.

This clearly shows that if you do the right thing you will be rewarded and we, therefore, urge other police in the service to learn from these officers.

On the other hand, The Chronicle urges the Inspector General of Police to check the menace of police using their uniform to engage in crimes, because the civilians who drive around could be stopped by police only to be robbed, and the respect for the police will dwindle.

We hope that the ongoing investigations on the ‘wee cop’ will run through its logical course to find out if he was guilty or not and the required punishment meted out. There have been a lot of instances in this country where erring police officers have either been interdicted for investigation to be conducted or where they have been arraigned before court, but we never get to hear about how the cases ended.

As if by coincidence, today’s issue of The Chronicle reports about the arrest of three soldiers and a civilian accomplice by the police over alleged robbery  at Nsakina, near Amasaman in the Greater Accra Region. The suspects are reported to have scaled a wall into a home at Nsakina and allegedly robbed a number of the occupants of eight mobile phones.

The criminal trials of these cases should travel through due process and punishments meted out to culprits to deter such acts from happening.

These cases of security personnel involved in criminal activities is becoming one too many and the earlier we nip this canker in the bud, the better it will be for us all.