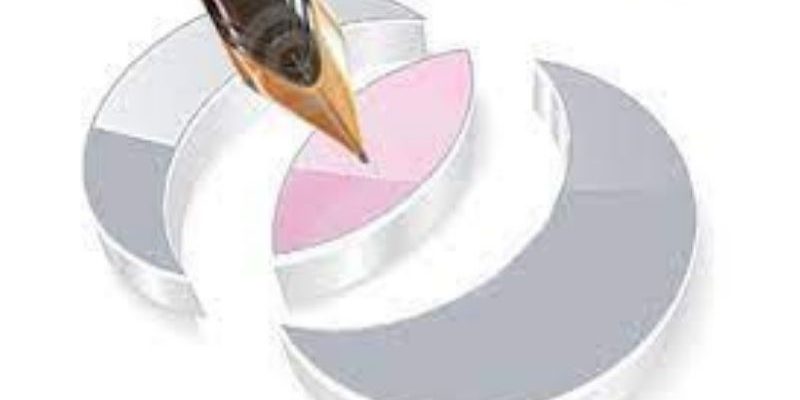 The law emphasizes that a person shall not wear or use any military uniform, equipment, accoutrements or any other security materiel.

Also, a person shall not sell or buy military uniforms, equipment, accoutrements or any other material unless that person is authorised in that behalf by the President. A person who contravenes this law commits an offence and is liable on summary.

The Chronicle has, however, observed with great concern the increasing rate of the unauthorised use of military uniforms by the general public, despite the existence of the law.

Last week, The Chronicle reported the illegal use of military-styled accoutrements in Kumasi and its environs. An observation established that these security breaches can be seen at every nook and cranny in the city.

These military accoutrements, which range from shirts, jackets, trousers, shorts, caps and T-shirts among others are worn by civilians.

It is instructive to note that some of these people wear the military apparel as a sign of gangster or thug lifestyle.

The Chronicle’s visit to the Central Business District (CBD) of Kumasi observed that these military paraphernalia were largely sold by dealers of second hand clothing, with a myriad of military trousers and shorts fully displayed for sale.

The Chronicle is amazed at how these military accoutrements are displayed in our markets, in flagrant disrespect of the law which prohibits the act.

Notwithstanding the law and continuous public education and warnings issued to the general public to desist from the unauthorised sale and use of military uniforms, the trend rather appears to be on the increase.

If this act is not unchecked immediately, it could be used by organised criminal gangs and unscrupulous individuals not only to impersonate members of the Armed Forces, but also to perpetrate crimes within the community.

Misguided elements in society could use these to foment trouble. It is highly illegal that civilians wear outfits of military men and this has become a great worry in the country.

The Ghana Armed Force has warned the public several times against the use of the army uniform without authorization. The law must begin to bite offenders of the law to serve as a warning to others.

The Armed Forces on the other hand do not also handle these situations well. Instead of taking civilians who are found guilty through the due legal process, they rather take the law into their own hands and assault the perpetrators.

It can be recalled that in July, last year, The Ghana Armed Forces said it was putting in place measures to curb the unlawful sale and use of military-pattern uniforms and accoutrement by individuals and institutions without permit. What happened to this resolution?.

The Chronicle advises civilians to desist from wearing these military accoutrements and the supply chain that ends up in the markets for the civilians to go and buy must be broken once and for all.

Editorial: Attempts to bring down Cocoa Industry will not work!

Editorial: President’s intervention in sacking of students is a step in the right direction