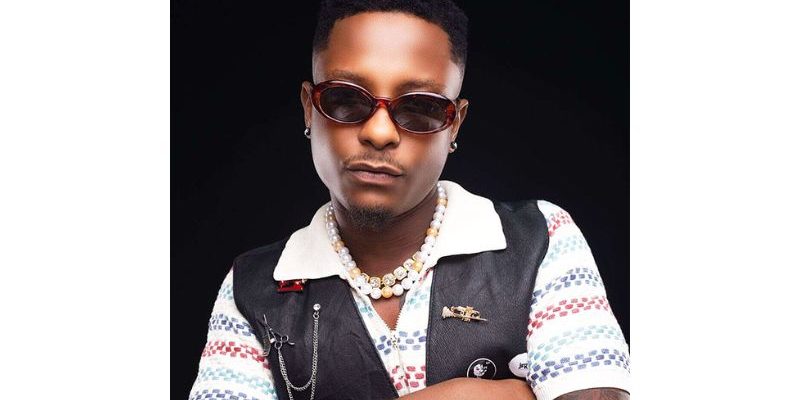 Musician Kelvyn Boy has said that his life, career and finances have greatly been impacted following the release of his hit song ‘Down Flat’.

Speaking on Daybreak Hitz on Hitz FM, Kelvyn Boy said that his finances have improved noting that he has been able to buy himself a car and plots of land.

Careerwise, Kelvynboy noted that the song has also opened many doors for his career, especially during his concert beyond the borders of Ghana.

“I was at the offices of Trace and I also went to the BBC. It wasn’t part of the plan because I went for a tour, and didn’t go for promotion but it’s the song. They know about the song and they want to see the person (behind it),” he said.

Kelvyn Boy added that he also had the privilege to meet and work with some big artistes in Europe while on tour.

Kelvyn Boy released ‘Down Flat’ in January to rave reviews. The song later began trending on TikTok after one dancer curated a choreography for it. This took the song to new levels.

On Tuesday, March 29, when Billboard launched its very own Afrobeats Songs Chart, Down Flat was one of the two Ghanaian songs that made it to the chart.

“Down Flat’ debuted on the chart at number 22. In an interview in April 2022, Kelvyn Boy, said he was pleasantly surprised at the rate at which his latest single, ‘Down Flat’, has taken the internet by storm.

Speaking to Joy Prime’s Ibrahim Ben Bako, he revealed that he spent less than 20 minutes composing the song; adding that it is the fastest song he has ever written. 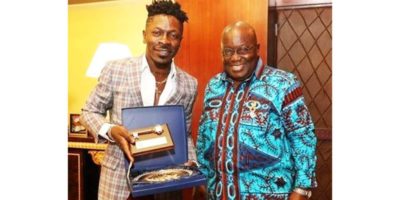 Shatta Wale calls attention of Akufo-Addo to hardship in Ghana 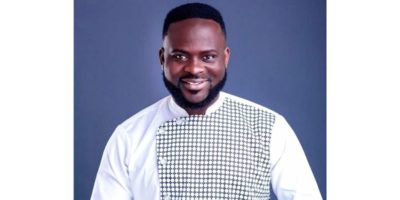 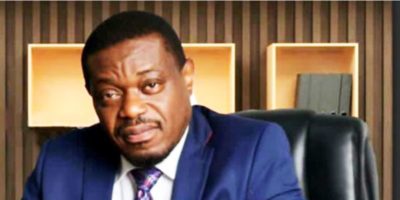 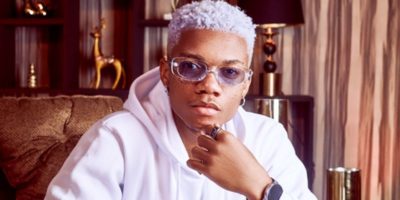 Kidi apologises for his inappropriate tweets 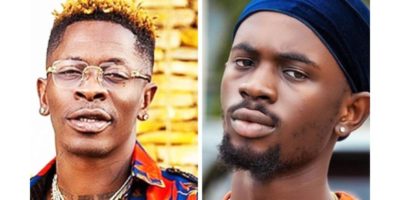 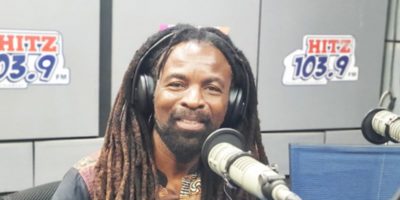