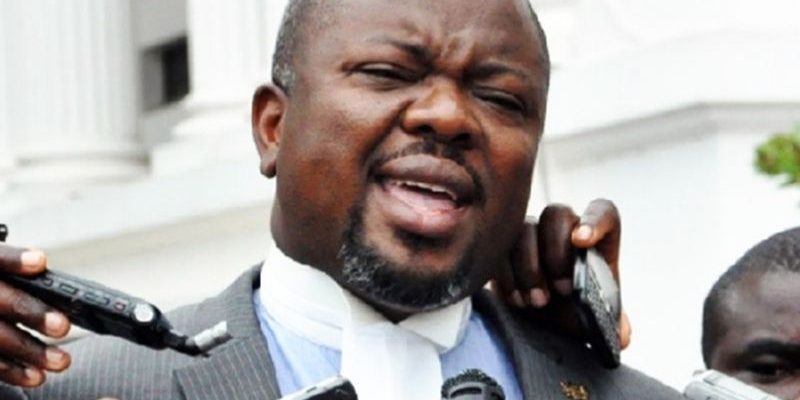 Mr Victor Kojoga Adawudu - counsel for some of the defendants

Dr Mac Palm and one other suspect

“My lord, yes, I smoke, but cigarette,” was the vehement respond given by the fifth prosecution witness (PW5), Staff Sergeant Natonarah Yeankye Kofi Jonas, to a question posed to him by Victor Kojoga Adawudu, Counsel for four of 10 accused persons standing trial for treason and abetment.
This was as the Counsel had made reference to him smoking in a video that was recorded of a purported coup plot meeting on June 22, 2018.
According to Mr Adawudu, the witness was not seen in the video writing the names of persons present, but puffing smoke in grand style.
This was as the witness claimed he wrote down the names of the persons who allegedly attended the meeting, and discussions held on that fateful day.
However, PW5, without letting the counsel ask him what he was smoking, jumped to answer that it was a cigarette, which was passed to him by Sergeant Nzeigan at a beach.
Sargent Natonarrah also told the Financial Division of the Accra High Court that he had no personal knowledge of the alleged coup plot.

According to him, whatever briefing he had was information given to him by PW3, Staff Sergeant Awarf Kwadwo Sully.
Staff Sergeant Natonarah told the court during cross-examination by counsel for the accused persons that not only once had he met the then Director of Defence Intelligence, Brigadier General Nicholas Andoh, on the role that he and the other selected soldiers were going to play to undercover the coup plotters.
He told this to the court presided over by a three-panel of judges, namely, Afia Serwaa Asare-Botwe, Hafsata Amaliba and Stephen Oppong.
PW5 stressed he had the opportunity to speak to Brigadier Genetal Andoh on two occasions; once when Staff Sergeant Awarf called the Brigadier General on phone and he got the opportunity to speak to him, and the second was when the Brigadier General came to Nicholson Stadium for training.
He told the court, which is trying senior police and military officers on treason and abetment charges, that when he saw Brigadier General Andoh at the Nicholson Stadium, and he introduced himself to him, the Director of Defence Intelligence replied “You are the Natonarrah? Oh fine!”

Q. According to you, at paragraph 16 of your witness statement, that is Exhibit 4 for A1, Sergeant Zakari couldn’t do the video recording of one of your alleged meetings at Next Door Beach Resort, because he could not operate the recording device?
A. Yes.
Q. So, to the best of your knowledge, the recording device was functioning properly, just that Sergeant Zakari could not operate it?
A. Sergeant Awarf told me that Zakari could not operate the device.
Q. Apart from what Sergeant Awarf told you, none of the accused persons told you that they were planning a coup d’état?
A. No, but it was at the meet that I saw that everyone who was sitting there knew the reason why they were seated, and Mr BB made us to know that everyone seated there knew why each and everyone is seated.
Q. What you just told this court is not true?
A. That is the truth.
Q. Sergeant Awarf is your junior in the Ghana Armed Forces?
A. Yes.
Q. In the Ghana Armed Forces, do you take instructions from your juniors without finding out from your supervisor whether they gave that instruction to you junior?
A. Yes. It will depend on where the institution is coming from.
Q. So, it is Sergeant Awarf Sulley who invited you to Next Door?
A. Yes. 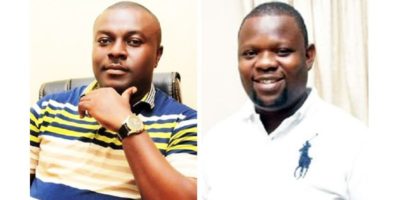 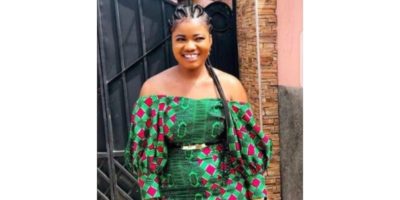 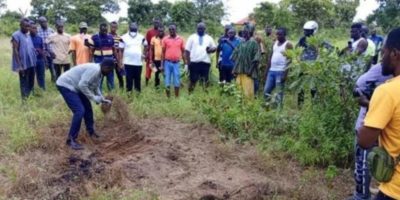 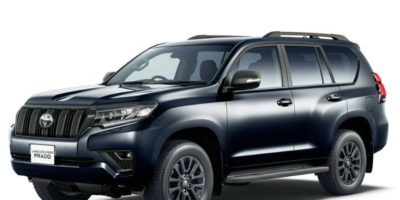 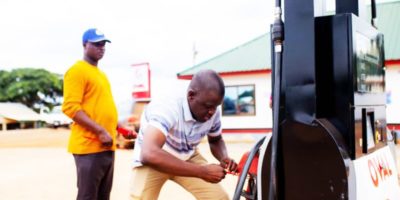 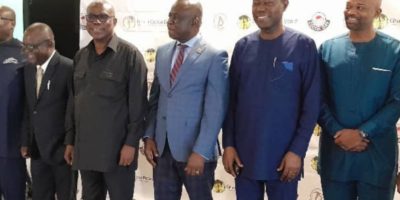