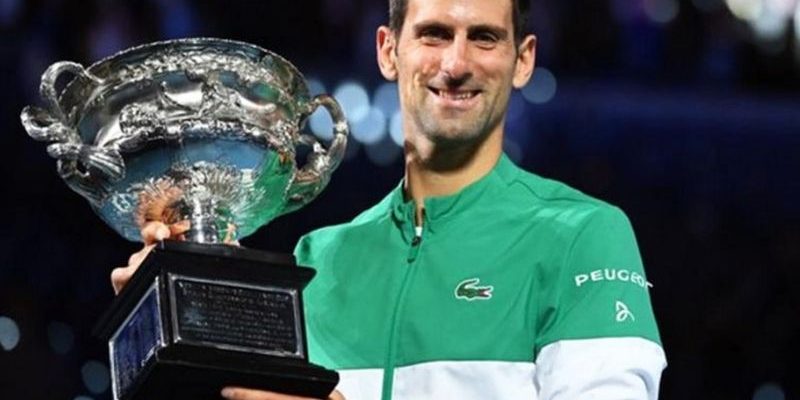 World number one Novak Djokovic has been entered into the Australian Open despite uncertainty over his Covid vaccination status, while seven-time winner Serena Williams is absent.

Defending champion Djokovic has refused to reveal if he has been vaccinated – a requirement to play in Melbourne.

“While this is never an easy decision to make, I am not where I need to be physically to compete,” she said.

Djokovic’s father said last month that his son, who has won the Australian Open a record nine times, was unlikely to play at the tournament if a bar remained in place against unvaccinated players.

Tournament organiser Tennis Australia has denied reports that it has explored the possibility of applying for an exemption to Victoria’s state rules for 34-year-old Djokovic.

“All players, patrons and staff at the Australian Open have to be vaccinated,” Tennis Australia said in a statement. “Any suggestion that Tennis Australia is seeking ‘loopholes’ within this process is simply untrue.”

The message was reinforced by Victoria’s Deputy Premier James Merlino.

“Medical exemptions are just that – it’s not a loophole for privileged tennis players,” he said.

To play in Sydney without being vaccinated, the New South Wales state government would have to apply for an exemption for him.

Djokovic would then have to do 14 days of quarantine on arrival.

Pele back in hospital for treatment on tumour 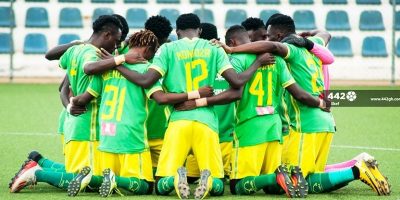 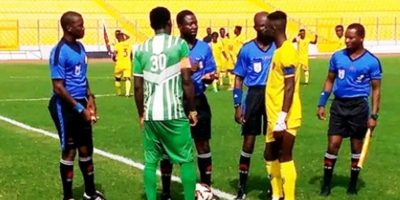 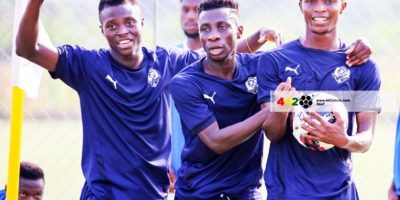 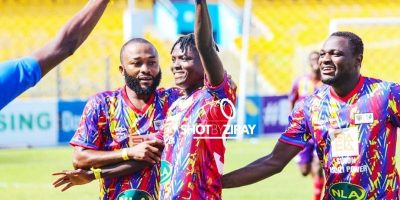 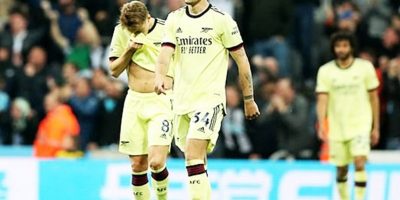 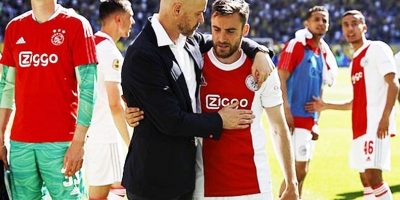