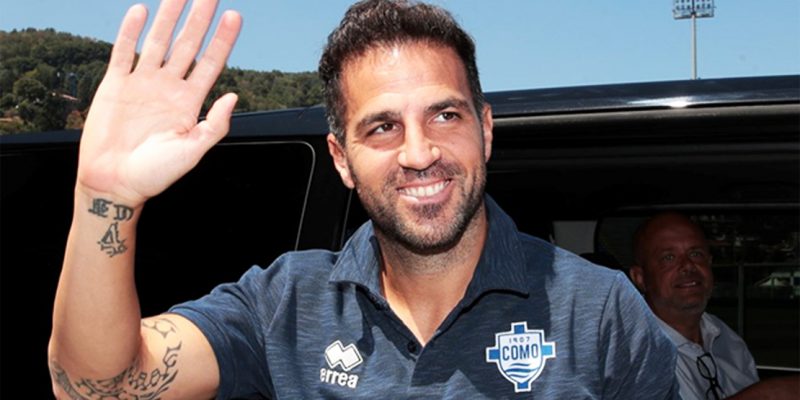 Spanish midfielder Cesc Fabregas, who won the World Cup in 2010, will play for Como in the Italian second division next season, Serie B announced on its official website on Monday.

The deal which takes the 35-year-old from Ligue 1 side Monaco, where he was out of contract, has yet to be announced by the club but his name appears in Serie B’s section listing new certified contracts.

Fabregas, who previously played for Arsenal, Barcelona and Chelsea, had a frustrating season last year, not playing for Monaco’s first team after September.
“On an individual level, it’s ending badly, that’s for sure. Every professional wants to play and feel important,” the Spaniard told AFP in May, claiming to have experienced the “worst” season of his long career.

“I still want to play. I don’t want to end like this. The year has been too bad to end like this. I want to have fun, end with good feelings,” he added, saying he wanted to join a club where he “will play, where people believe in me”.

According to the Italian press, Como, which is run by former Chelsea and England midfielder Dennis Wise, has offered Fabregas a two-year contract.
The club, which was founded in 1907, finished 13th in Serie B last season. Como begin their season on Saturday away to Serie A side Spezia in the Italian Cup.
Credit: supersports.com