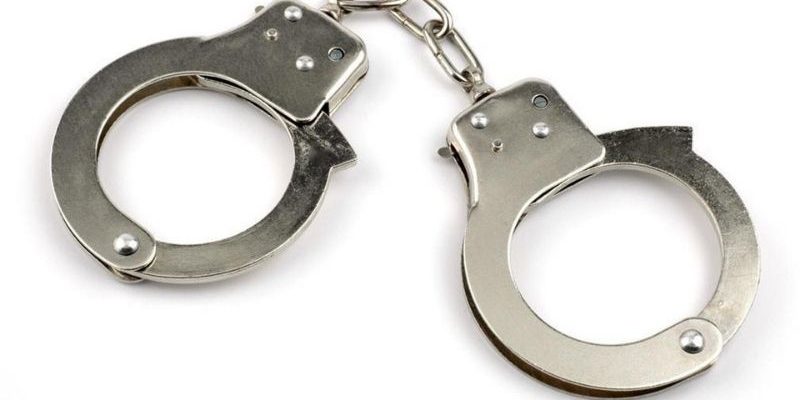 The boyfriend of a student of the Cape Coast Technical University (CCTU), Nana Ama Clark, whose mutilated body was found in Metropolis, has been arrested by the police to assist in investigations.

The suspect, Nicholas Ato Bronk Taylor, is currently in the custody of the Central Regional Police Command, and is expected to be put before a Magistrate Court in this morning.

Background to the horror incident

At about 21:00 hours GMT last Friday, the entire Cape Coast Metropolis was shocked when news broke out that a lifeless body of a young lady had been allegedly dumped at OLA, a suburb of the Metropolis, by suspected ritualists.

The lady, who has been identified as 24-year-old Nana Ama Clark, had her sex organ completely removed with visible bruises on her body, which was partly covered with blood.

The news, which sent shock waves through the town, also got residents of OLA completely traumatised, since it appeared strange and uncharacteristic of life in the suburb.

Some eyewitnesses recounted that from a distance it appeared that she was, perhaps, locked down by the driver of a vehicle who did not stop.

However, a much closer view indicated that she might have been deliberately killed for ritual purposes.

The body has since been deposited at the Cape Coast Teaching Hospital pending further investigations by the police, while the family has been notified.

Govt sued for spending N1.48 trillion on maintaining refineries with no crude oil 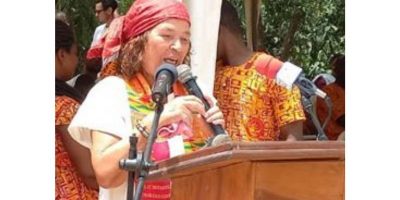 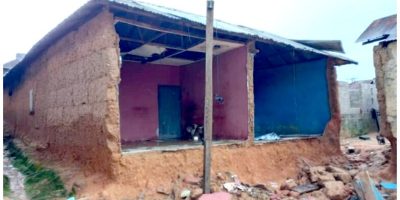 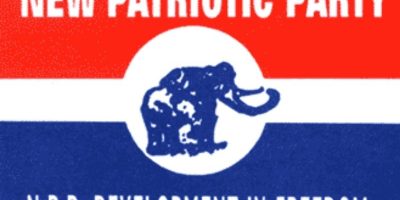 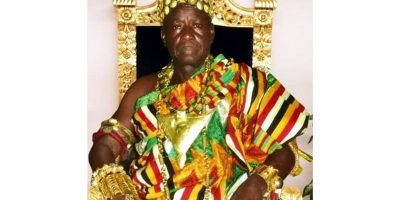