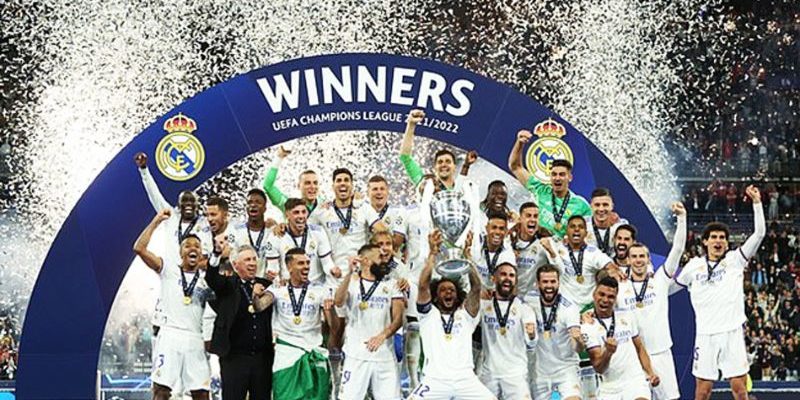 Real Madrid are the defending champions

Group C, meanwhile, looks to be the ‘Group of Death’, with European giants Bayern Munich, Barcelona and Inter Milan all drawn together. Czech side Viktoria Plzen are unlucky to be the fourth team in that group.

Tottenham have been handed an extremely kind draw as they return to European football’s top table with the Champions League group stage draw on Thursday. Antonio Conte’s resurgent side will face Europa League winners Eintracht Frankfurt, Sporting Lisbon and Marseille in what looks like a dream Group D.

Liverpool, meanwhile, were given potentially the hardest task of the English clubs, drawn alongside Ajax, Napoli and Rangers in Group A – with a fiery ‘Battle of Britain’ set to commence when the Reds face Giovanni van Bronck horst’s side. It will be the first time the two teams have played in a competitive fixture – they face a Rangers team who qualified via a play-off after beating Dutch outfit PSV on Wednesday.

Norwegian striker Haaland, who swapped Dortmund for the English champions this summer, will return to the Signal Iduna Park in a mouthwatering clash.

City, who exited the semi-finals last year against eventual winners Real Madrid, will also face Sevilla and FC Copenhagen as they look to finally add a European trophy to their domestic successes.

PSG, Juventus and Benfica are joined by Maccabi Haifa in an interesting-looking Group H, with Porto, Atletico Madrid, Bayer Leverkusen and Club Brugge contesting Group B. 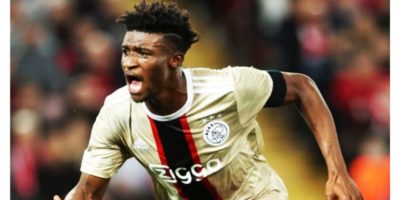 Mohammed Kudus opens up on his failed move to Everton 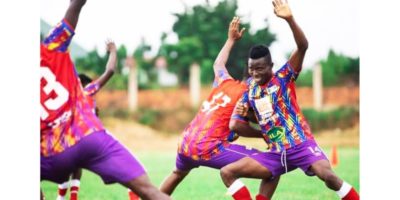 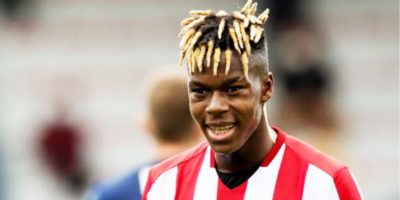 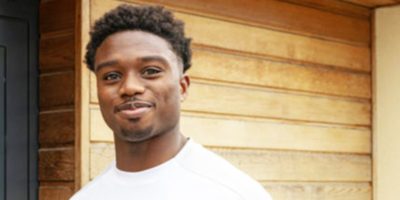 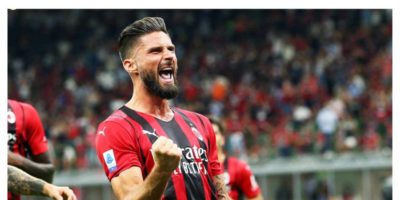 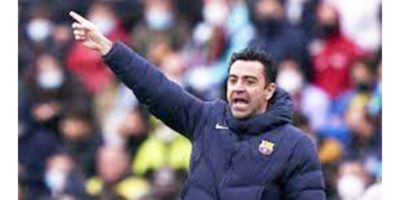