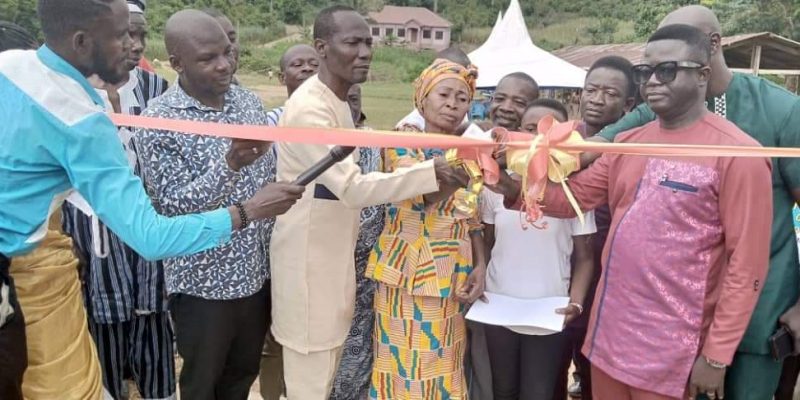 DCE Woode cutting the tape to commission the facility

The facility, which would serve the people of Johnkrom and its surroundings communities in the Botwekrom Electoral Area, was commissioned last week Tuesday and handed over to the District Director of Education for Akrofuom District, Mr. George Sarfo Kantanka, at a grand durbar.

Mr. George Sarfo Kantanka thanked the District Chief Executive (DCE), Maurice Jonas Woode, and the Akrofuom District Assembly for the enormous work they were doing in education in the district.

He explained that the collaboration between the District Education Directorate and the Akrofuom District Assembly had yielded enormous progress and development on the educational front.

Mr. George Sarfo Kantanka charged the Chiefs, teachers and other community leaders to take good care of the facility, and make maintenance their priority.

The DCE assured the stakeholders that, education development would continue to remain a priority in the scheme of the District Assembly.

Mr. Woode recounted how deadly the old structure was, and made it a priority to construct a befitting facility for the community whenever funds were available.

He urged the people to keep faith with the Assembly and government, since they would continue to ensuring that every community in the district gets a fair share of the national cake.

In a related development, DCE Maurice Jonas Woode, on behalf of the Akrofuom District Assembly, has handed over 400 dual desks, 24 teachers’ tables, and 24 chairs to the District Director of Education for distribution to schools in the district.

Editorial: Nigerien beggars are back on our streets? 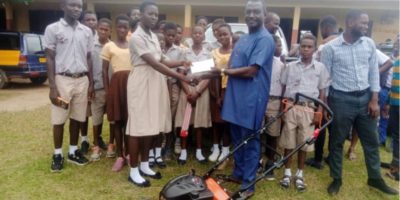 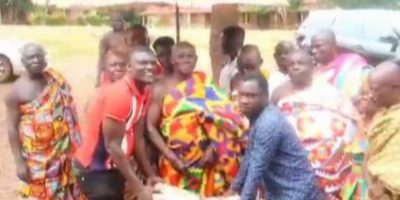 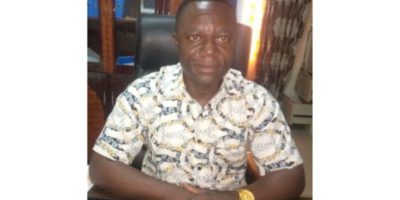 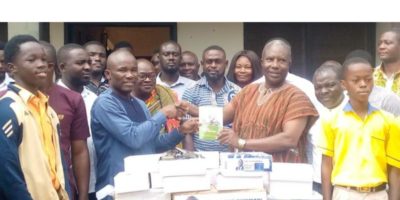 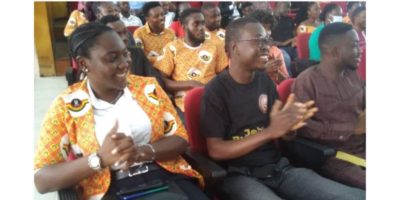 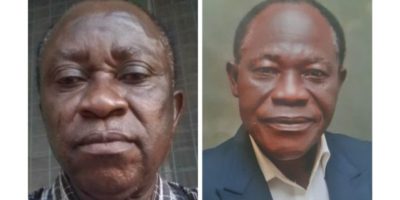