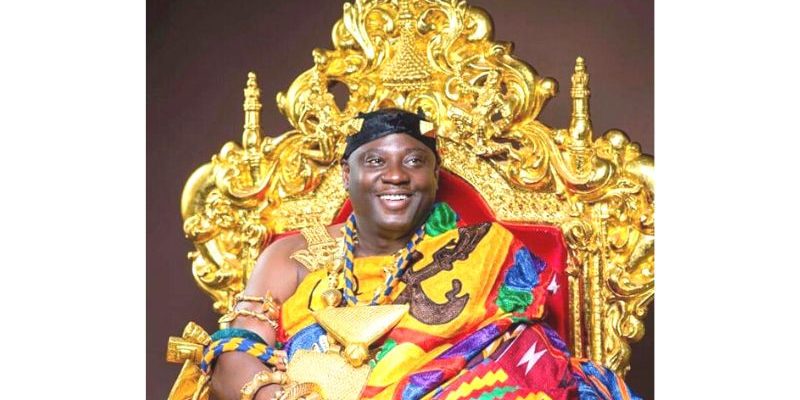 All roads lead to Anyima in the Kintampo South District today, September 7, 2022, for the tenth anniversary celebration of the enstoolment of the Anyimahene, Mr. Isaac Adjei.

The theme for the celebration is: “10 years of Peace and development,” and is expected to attract prominent personalities from the region and outside the country.

The occasion is to be chaired by Mr. Noble Appiah, for Chief Executive Officer (CEO) of the Driver and Vehicle Licensing Authority (DVLA).

The anniversary celebration would afford the Anyimahene the opportunity to take stock of his stewardship over the past decade, and also present his vision for the next ten years.

Some major achievements under his reign are the construction of a basket weaving factory and the provision of telecommunication masts for telecom service providers in the area.

During his installation ceremony in 2012, the one-time Brong-Ahafo Regional Organiser of the Democratic Freedom Party, mentioned technical education, sanitation and afforestation as his key areas to address as Anyimahene.

Obrempong Ameyaw Amponsem noted at the time that since technical education was expected to produce the needed manpower for the nation’s accelerated development, he was seriously going to push for the establishment of, at least, one technical school in the area.

He added at the time that, to protect ecotourism, he would pursue a vigorous afforestation programme in consultation with the relevant authorities to see to the development of tourism in Ghana.

Obrempong Amponsem stressed that sanitation was going to receive adequate attention, since good sanitation practices would ensure a healthy people for community development.

Born on May 12, 1972, Obrempong Amponsem had his primary education at Bolgatanga in the Upper East Region, and continued at the Boahenkoko Presby Primary School in Sunyani and later returned to Bolgatanga and studied at the Bolgatanga Technical Institute.

After completing his technical studies, Obrempong Amponsem left for greener pastures and on his return established his own business, Addfal F.A. Limited, general business dealers.

Letter to Senior Opupulepu (204) Tweaaa! After all You no Look Fine! -The Umbrellas 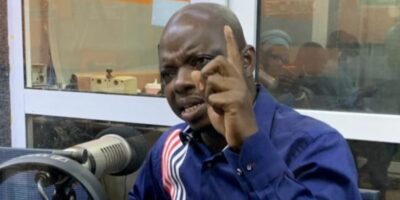 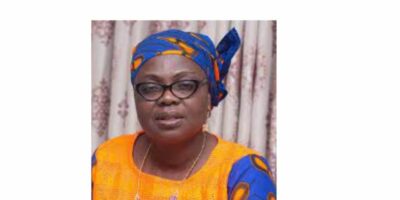 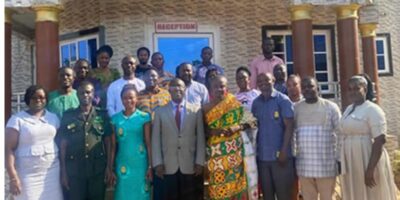 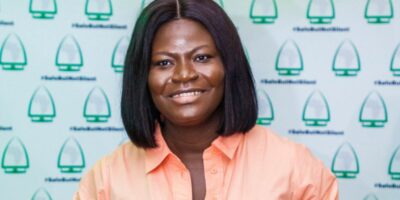 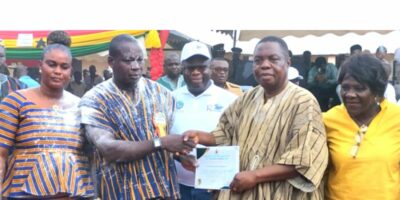 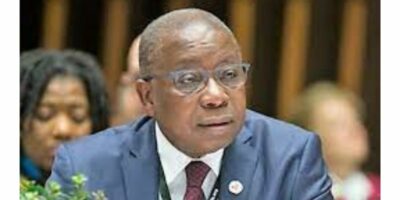