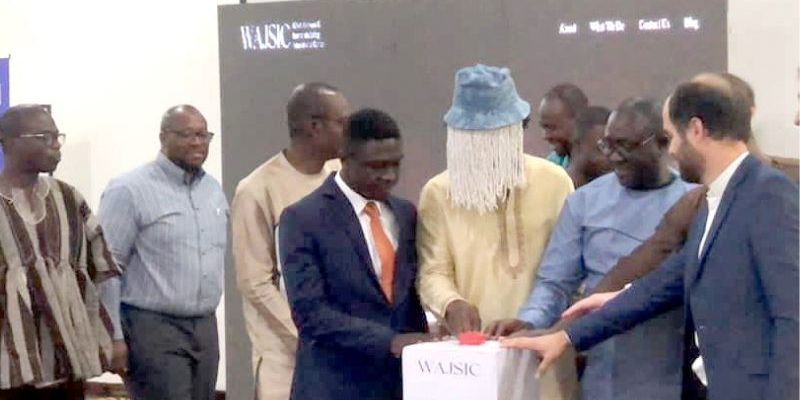 With support from the Platform to Protect Whistleblowers in Africa (PPLAAF), the Center would provide shelter, communication, advocacy, and legal services to persons who will be in need of its services.

On shelter, WAJSIC will provide accommodation to individuals and groups who will need it as a result of threats from perpetrators of crime, and also provide professional training for such persons while they continue to lodge them.

The communication services would ensure that platforms and audience are provided for these whistleblowers and journalists to enable them relay the information for which they are being sought after by their assailants.

The advocacy and legal support will ensure that persons who seek asylum at WASJIC and face legal suits will be well represented by astute lawyers.

Addressing dignitaries and media personnel who gathered at the Alisa Hotel yesterday to witness the launch, Anas indicated that many a time some journalists were lucky to get protection when their lives were being threatened, but same cannot be said about whistleblowers, hence, the establishment of the Center.

He again said that there were individuals in the civil, public and state institutions who would want to volunteer information about foul play in their institutions, but since their safety was not guaranteed, they shelved the information.

He also noted that some journalists from other countries who faced threats and as a result run to Ghana for safety, usually come to him for help, and that was why he thought it wise to establish the Center in order to be able to help more of such people.

He, therefore, called on all and sundry to support the organisation in cash and in kind to help provide safety for journalists, whistleblowers, and other players in the information ecosystem.

Sharing experiences on the cost involved in sheltering journalists and whistle blowers who flee their countries as a result of threats on their lives, the Executive Director for Media Foundation for West Africa, Mr. Sulemana Braimah, said the cost was expensive.

He also noted that aside the cost, the difficulty one goes through to secure accommodation and visas for the asylum seekers are very frustrating and hence commended the brains behind the center for the yeoman’s job they had done since it would corroborate the work the MFWA is also doing with regards to the safety of journalists.

He said the center will enable the target group have easy access to a place that would guarantee their safety.

President of the Ghana Journalists Association, Mr Roland Affail Monney on his part said that the establishment of the center is timely because some journalists in the country are not having it easy with persons they have uncovered of which some are drug barons and politicians.

He made reference to Ahmed Suale’s murder and noted that if such a center existed, Mr Suale may have sought refuge there and would not have been shot.

He therefore appealed to individuals and organizations home and abroad to support the work of WAJSIC to help avert the risk that whistleblowers and journalists face in their line of duty.

The Director for PPLAAF, Mr. Henry Thulliez commended Anas and his partners for establishing the center and assured them of his organizations support.

Mr. Thulliez noted that since PPLAAF performs a similar function like WAJSIC, he was of the hope that the two institutions will change the safety of journalist’s narrative on the African continent.

From the government’s side, the National Media Commission and the Ministry of Information also assured the team of their support.

Other individuals and organisation who gave solidarity messages at the event were ace Investigative and Anti-Corruption Journalist Manasseh Azure Awuni, the Netherlands Embassy and European Union and the British Broadcasting Corporation (BBC).

Others who graced the event with their presence were individuals from the Office of the Special Prosecutor and the US Embassy.