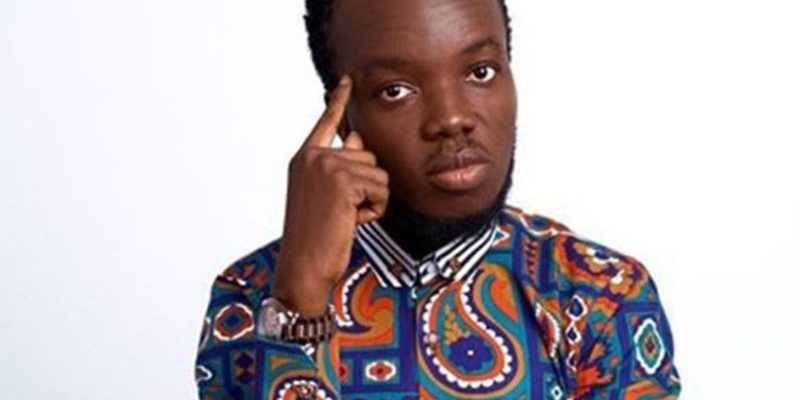 ‘Lighthouse’ is the latest work of the Artiste whose debut album, ‘Matters of the heart’ was released in 2018. The EP features two Artistes; Cina Soul whose work won the ‘Best Video of the year’ at the recent Ghana Music Awards and his former label boss, Sarkodie.

Ahead of the release of the EP, Akwaboah teased fans with two songs from the mini album – ‘Ntro Naa’ and ‘Ensesa.’

Known officially as Gladstorm Kwabena Akwaboah Jnr, Akwaboah is known for his prolific song writing and famous for composing ‘Daa Ke Daa’ for Becca and ‘Ayeyi Ndwom’ for DSP Kofi Sarpong. He also co-wrote Sarkodie’s 4th studio album ‘Mary,’a highlife album which is tagged as one of Sarkodie’s masterpiece so far.

I’m proud of your growth; Samini to Kofi Kinaata 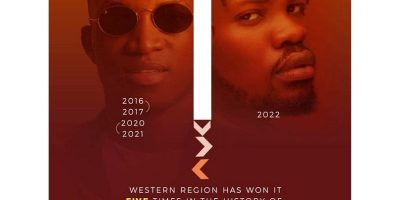 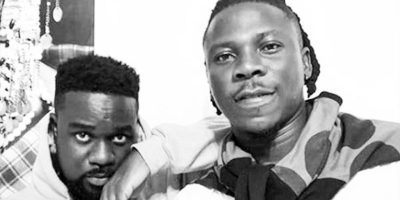 “We are cool now”- Stonebwoy speaks on relationship with Sarkodie 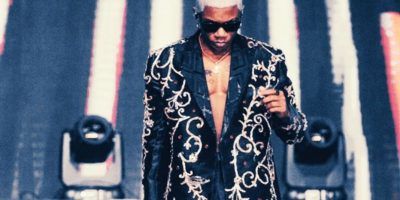 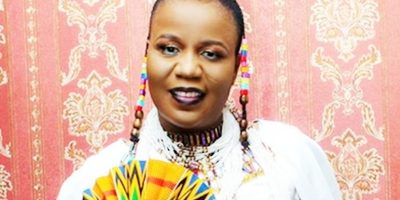 I escaped to Accra in a truck full of cows 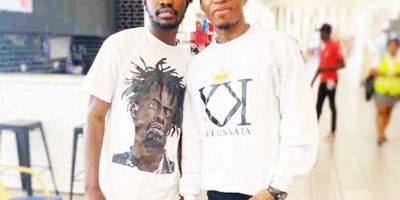 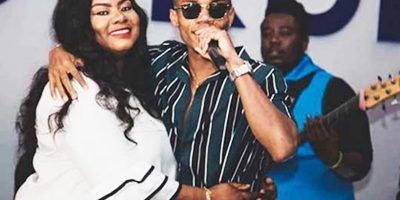