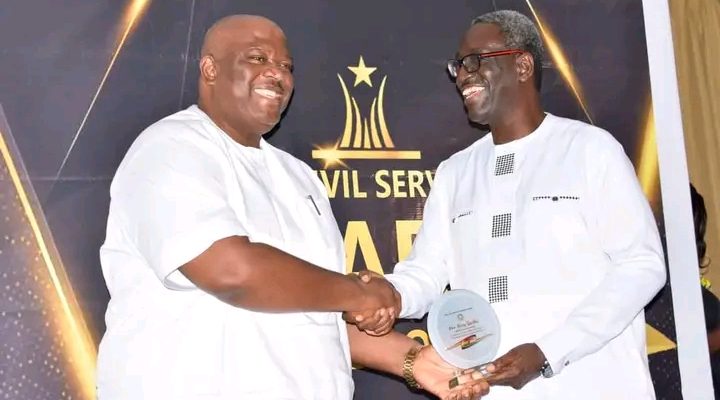 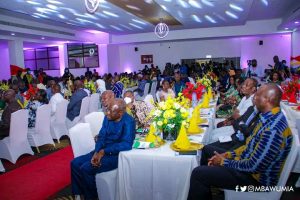 Guests at the award ceremony

The Greater Accra Regional Minister, Henry Quartey, aka ‘Accra Commando’, has received an honourary award for his exemplary leadership and unwavering contribution to national development at the just-ended 2022 Civil Service Awards ceremony.

The Minister, over the years, has been engaged in the “Let’s make Greater Accra Work” initiative, where he has undertaken various works to help develop Greater Accra, and the country as a whole.

The Civil Service Awards ceremony recognised and rewarded deserving civil and public servants for their strategic contributions to the government’s developmental agenda.

Addressing the media at the ceremony in Accra last weekend, under theme, “Digitalisation in the Civil Service of Ghana: An Agenda for Improved Productivity and Service Delivery”, he expressed his sincere gratitude to the President for appointing him to serve as Greater Accra Regional Minister.

The Vice President, Dr. Mahamudu Bawumia, who was also present at the event, used the opportunity to justify his previous comment that he preferred the Ghana Card over thousand interchange in his address.

He touted the importance of the Ghana Card to the digital transformation of the economy, and the ability to improve productivity and service delivery.

“The integration of the databases of the National Identification Authority to the Social Security and National Insurance Trust (SSNIT) had helped the Scheme to delete 27,000 non-existent pensioners, which saved the taxpayer GH¢327 million a year,” he stated.

The Vice President continued that the digitalisation process had also enabled the National Service Scheme to identify 14,000 non-existent service personnel and saved the state GH¢114 million a year. “So, we have been able to save GH¢441 million from the two institutions a year and so in 10 years’ time, we can save four billion Ghana Cedis. That was the reason I said that I will prefer Ghana Card to 1,000 interchanges, but some people don’t understand.”

With the digitalisation solution, Dr. Bawumia stated that Ghana could build a working credit system that would enable the Credit Reference Agencies to score everyone with appropriate credit rating and distinguish between persons who honour their loan payments from those who default in payment.

He disclosed that the Civil Service has an indispensable role to play in ensuring that these systems work efficiently and make the desired impact. The vice president has in this light encouraged the civil service to embrace the transformational process and remain committed to it at all levels. The head of the Civil Service, Nana Agyekum Dwamena, in his address, emphasised that the Annual Civil Service Week enabled the Service to take stock of its activities and chart the way forward towards supporting government’s developmental agenda. 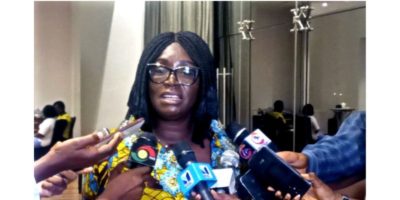 Teachers urged to treat students like their own children 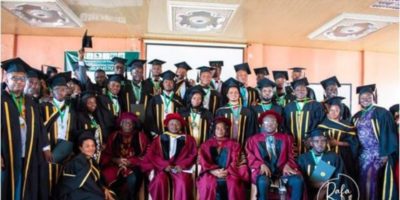 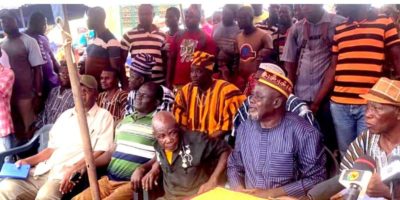 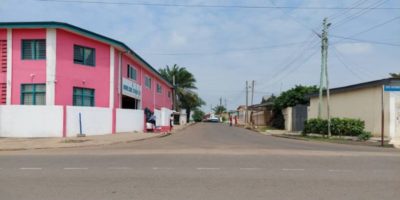 Ursula Owusu in hot water; over re-tatting her street over deplorable roads in constituency 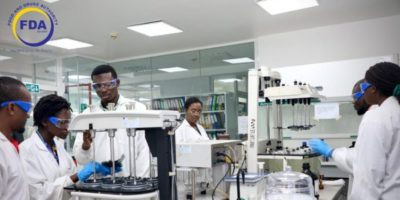 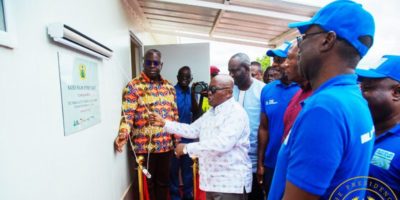