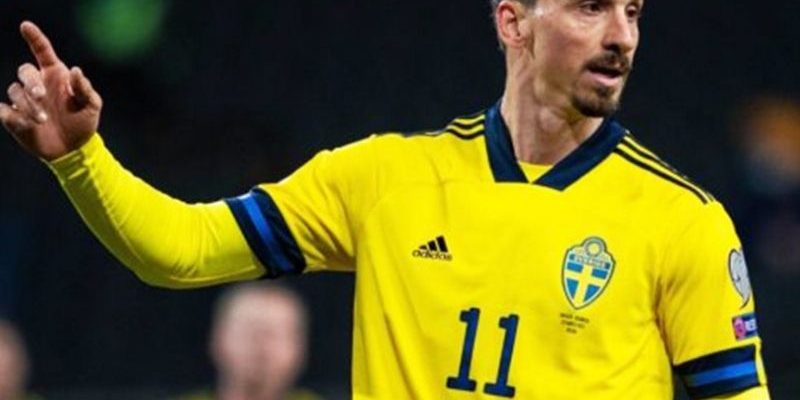 Veteran striker Zlatan Ibrahimovic said on Monday he felt great to be back from injury “at last” for Sweden’s upcoming 2022 World Cup qualifiers after being ruled out of Euro 2020.

The AC Milan forward retired from international football five years ago but announced a comeback ahead of the European Championship.

He only managed two appearances in World Cup qualifying in March before injury prevented him from playing at the Euro.

“It feels good to be back at last,” said the 40-year-old ahead of crucial games against Georgia on Thursday and Spain three days later.

Ibrahimovic, who has scored 62 international goals in 118 matches, said he was ready to play whatever amount of time coach Janne Andersson asked him to.

“I shouldn’t push it after my injuries but everybody wants to play.

“I’m getting older but I understand my body better now. It’s older even if my mind is younger and I’m getting better looking.

“It all depends on what Janne wants, I’m here as a member of the squad.”

Sweden lead qualifying group B with 15 points, two ahead of Spain, with Greece third on nine points.

The group winners automatically reach next year’s World Cup in Qatar and Sweden’s final qualifier against Spain in Seville could be a winner-takes-all clash.

US Vice President on peace-seeking mission in Paris 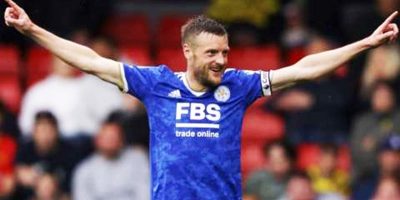 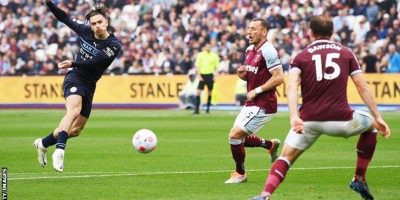 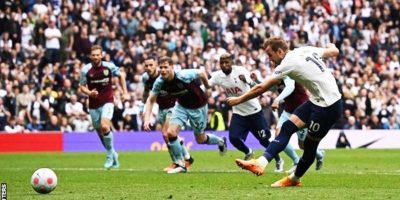 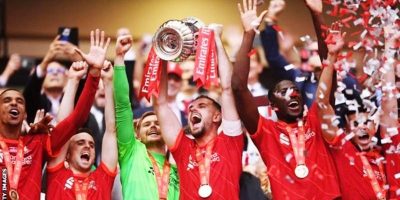 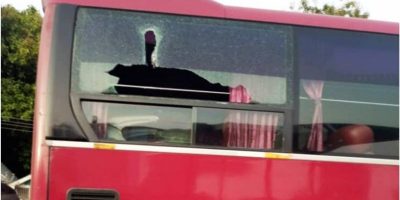 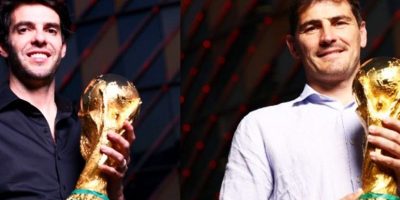