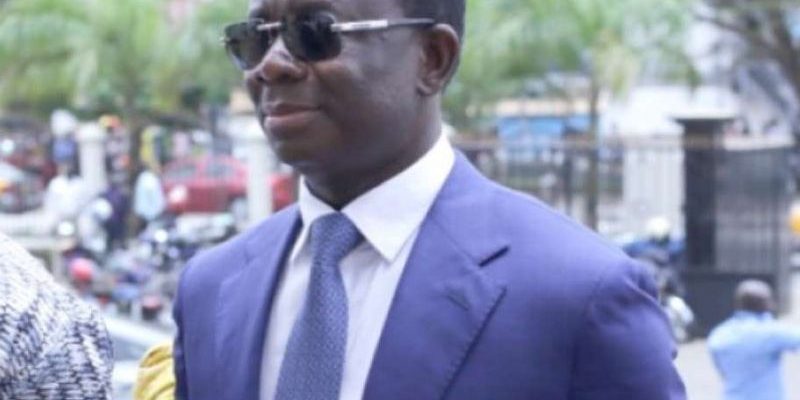 A Supreme Court Justice, sitting as an additional High Court Judge, Clemence Jackson Honyenuga, says he has received the usual motion by the first accused (A1) in a cocoa trial, Dr Stephen Kwabena Opuni, to recuse himself from further hearing the case.

This is about the fourth time that Dr Opuni, former Chief Executive of the Ghana Cocoa Board (COCBOD), has filed an application to challenge the trial judge to remove himself from continuing with the case.

Dr Opuni, who is standing trial with businessman Seidu Agongo and Agricult Ghana Limited, accused Justice Honyenuga of exhibiting tendencies and open hostility towards him.

This, the Judge, after taking his seat around 10:51am yesterday, informed the Director of Public Prosecution (DPP), Yvonne Attakora-Obuobisa, that: “DDP, I have just found the usual motion. Have you been served…?”

According to him, the motion was filed around 11:00am last Friday.

Mrs Attakora-Obuobisa, however, responded that she has not sighted the motion, but urged the court to continue with the trial, as that was the business fixed “for today the 13 day of December, 2021.”

She argued that Samuel Codjoe, Lead Counsel for Dr Opuni, was aware that the case was fixed for continuation yesterday, but failed to fix the hearing of the motion on same day.

The DPP further contended that there was a similar precedent at the Supreme Court that Justice Jones Dotse was to recuse himself, which the High Court could rely on.

To her, Mr Codjoe could have fixed the determination to yesterday, instead of Thursday.

Mr Codjoe rebutted that his first point was that the learned DPP was urging the court to engage in an act or conduct, which was strictly prohibited by decided cases, which, by virtue of Article 129(3) of the 1992 Constitution, was binding on this court.

The counsel, relying on Tsatsu Tsikata Vs the Republic, and the Republic vs High Court Ex-parte Agbesi Awusi, stated; “My lord, Wood JSC, as she then was, held that in the case where allegations of bias had been or raised against a judge, the judge should not sit on the motion, which seeks it’s recusal, and that if the judge sat on such a case, he will be a judge in his own case, and that will be a breach of natural justice.”

Mr Codjoe further opposed the allegation made against him by the DPP, that when he filed the motion, he fixed the date to Thursday, December 16, 2021, “and that I should have chosen today as the day for the hearing.”

He said the DPP’s accusation was without any basis or whatsoever, because when it comes to giving dates, it was the Registrar of the court who gives the dates, but he does not know if the A-G gives their own date whenever they file applications.

“Even as we are in court today, they have still not been served as she claims. So how could she have argued this motion when she had not been served, or she is just opposing everything? The conduct of the DPP opposing the application, when she has not been served is most unfortunate, because by this court is bound by the Matilda and Tsatsu Tsikata case. This court cannot go ahead with this case until the motion has been adjudicated upon.

“In fact, the submission of the learned DPP is unconstitutional, in being a breach of Article 129(3), which makes it mandatory that this high court is bound by the decision of the Court of Appeal and the Superior Court,” he said.

On the service of the application on the A-G, Mr Codjoe said aside filing the motion at the court, they personally also send a copy of the placation to the A-G’s Office, and same was received by one Gladys Dery.

The DPP replied that the prosecution team had not received it, because the application would have to go through the process at the A-G’s Secretariat before reaching them.

Justice Honyenuga intervened that the news of the application was all over social media and wonder why the DPP had not heard of it.

The DPP stated that she did not following trends on social media.

Justice Honyenuga ruled that: “By court, the first accused has filed a motion for me to recuse from hearing the case, and he has also petitioned the Chief Justice to appoint another judge to hear the motion. In the circumstances, I will suspend the hearing of the substantive matter fixed for today, and adjourn same to December 16, 2021, to await the decision or the directives of the Chief Justice.” 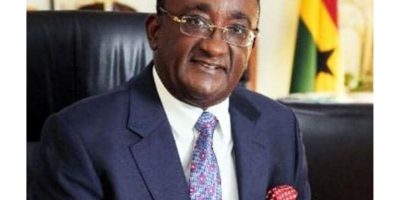 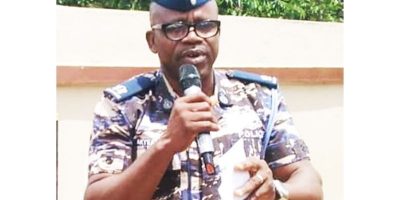 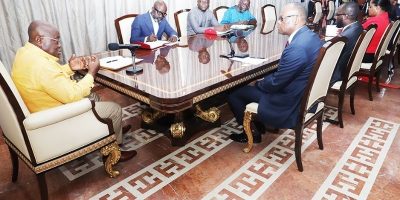