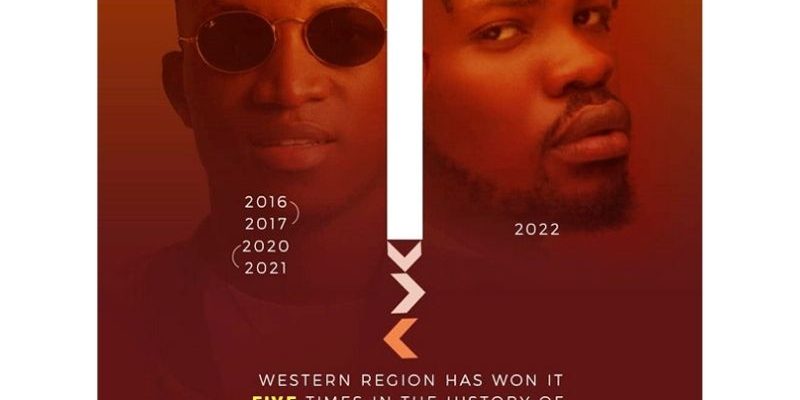 In a poster circulated on social media to celebrate the Artistes for their wins at the just ended Vodafone Ghana Music Awards (VGMA), the ‘Songwriter of the year’ category was highlighted to advertise how many times Artistes from the region have won it.

The poster which recorded the number of times Western Region Artistes have won it had Kofi Kinaata winning it four times. The years the Team Move leader has won it are 2016, 2017, 2020 and 2021, making him the Ghanaian Artiste to beat Okyeame Kwame who until Kofi Kinaata overthrew him had won it three times.

In a post on social media to celebrate the win, Kofi Kinaata tweeted “Western Region has won it 5 Times! Westside Proud!” Fameye in a tweet also said “@kinaatagh still remains the goat!!! We are proud west siders!!! Just know it will remain with us forever!! Peter is not ready to fail! Kofi the Goat I’, proud to be the one take on the 5th time.”

“We are cool now”- Stonebwoy speaks on relationship with Sarkodie 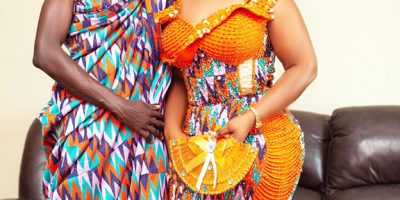 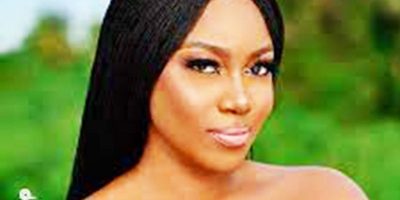 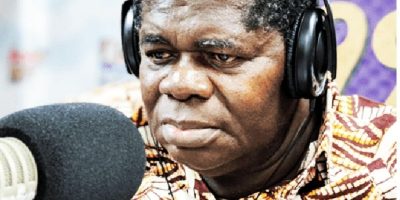 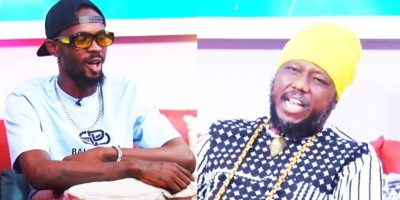 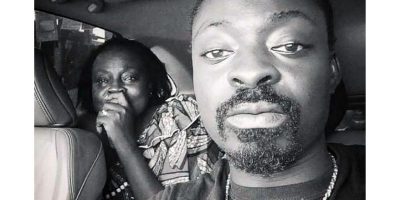 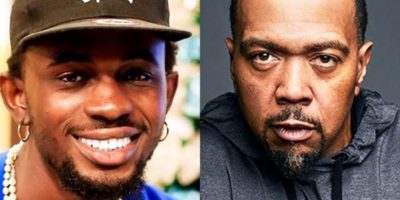