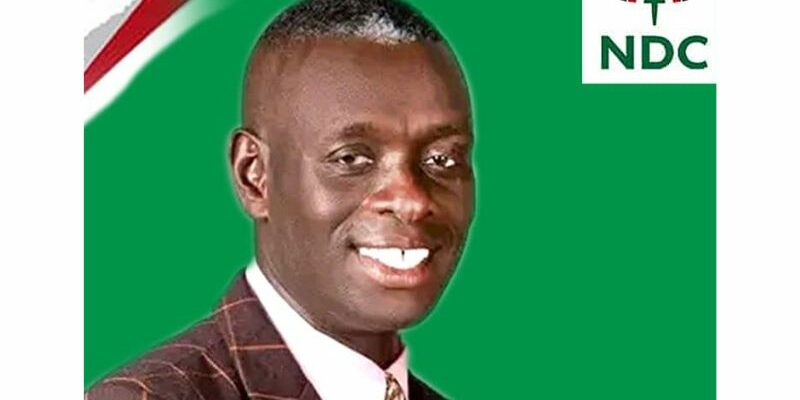 An Executive Member aspirant of the National Democratic Congress (NDC) in the Wenchi constituency in the Bono Region, Mr. Kwabena Addo, has called on the administrative authorities to fix the deplorable Wenchi town roads, especially the principal street.

“I humbly appeal to our authorities to address the issue of deplorable town roads in Wenchi, especially the principal street,” Mr. Addo told The Chronicle in an interview at Awisa.

Mr. Addo, who is a former Assembly Member for the Awisa Electoral Area in the Wenchi Constituency, said the nature of the streets posed a security threat, as robbers use a particular stretch to rob people.

“The state of the streets is a security threat, as robbers use a particular spot to rob their victims, because of the potholes which slow down vehicles plying the road,” he said.

He added that apart from robbery incidents on the roads, a number of vehicular accidents had also been recorded, while road users also spend more time to get to their destinations.

“Because of the poor state of the roads, there have been a number of vehicular accidents, and users also spend a lot of time on the roads before getting to their destinations,” he said.

Mr. Addo said he was contesting for the executive member position to enable him bring his rich experience to bear on the performance of the party in the constituency, and country at large.

“I have been in the political front in the NDC in the constituency and the municipality for about twenty years, and with this experience, I believe I have a lot to offer my party as an executive member,” he said.

According to Mr. Addo, the NDC should come back to power to rescue Ghanaians from hardship, high crime rate, corruption, poor health care unemployment, high cost of farm inputs and with his rich experience over the years it is time for him to become an executive member to support the party regain power.

Mr. Addo observed that Prof. Kofi Abrefa Busia became Prime Minister of Ghana not because of religion or tribe, but his level of education at the time was a major contributory factor to that level he attained.

Mr. Addo, therefore, asked the youth in the Wenchi Municipality to take their education seriously to emulate Dr. Busia who hailed from the area.

“We can achieve this if we come together, by supporting educational programmes and projects in our community,” he said.

He commended the MP for Wenchi, Mr. Haruna Seidu, for the mock examination he organised for the BECE candidates in the Wenchi municipality.

Mr. Addo is also a member of the NDC Communications team for the Wenchi constituency.

Hon. Addo is a teacher in the Business Department at the Koase Senior High Technical School. He is a student-graduate of the Kumasi campus of the University of Education, Winneba, reading Mphil in Educational Leadership.

He is the Coordinator for Dels Foundation in the Bono, Bono East and Ahafo regions. 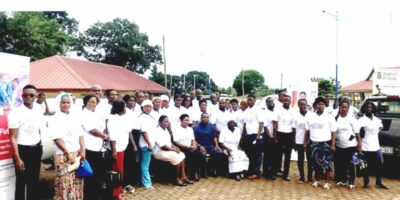 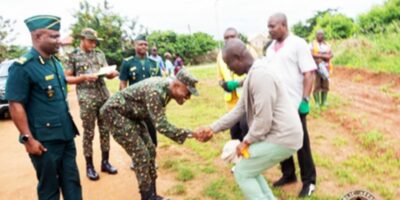 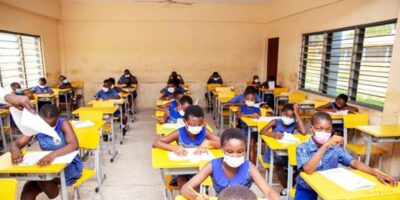 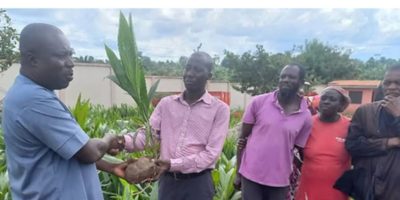 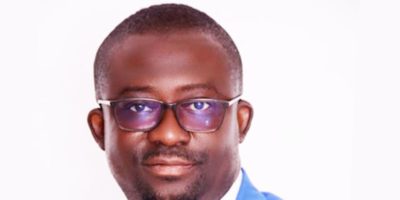 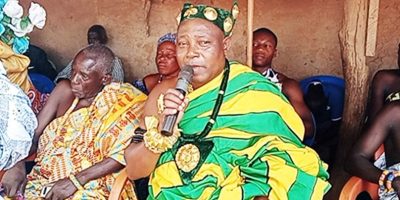