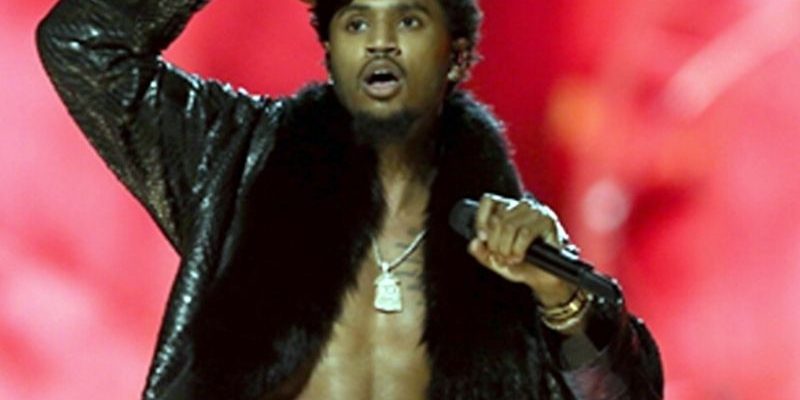 On Sunday, the Las Vegas Metropolitan Police Department received “a report of a sexual assault incident alleged to have occurred at a hotel in the 3700 block of South Las Vegas Boulevard,” a spokesperson for the department said in a statement which is available to The Chronicle.

Legal name, Tremaine Neverson, the statement revealed that “Neverson is cooperating with the investigation. At this time, no arrests have been made.”

This is the second time in two years Trey Songz has been involved in a sexual misconduct. Last year, a woman, Aliza described an encounter with the singer when she said he took away her phone and purse and wouldn’t let her leave a hotel room.

“I usually stay quiet on this but I feel that in many ways the movement to fight for the women who actually have suffered harassment and abuse on various levels, has been hijacked by those who find it convenient for themselves to come up as they seek to destroy someone’s life,” a tweet from the woman said.

Another allegation of sexual misconduct against Trey Songz came up in 2017, when Actress Keke Palmer alleged that Songz used “sexual intimidation” on her in order to make her appear in a music video. After Songz released the video for his remix with Fabolous to the Travis Scott and Young Thug song “Pick Up the Phone” at the time, Palmer claimed she didn’t authorize the singer to include her cameo.

“This is preposterous. How am I in this video Trey? After you found me in a closet HIDING because I was so afraid of anymore conflict,” Keke Palmer wrote in a lengthy Instagram post at the time.

Show me a chapter in the Bible that says you can’t dance’; Wendy Shay fires critics 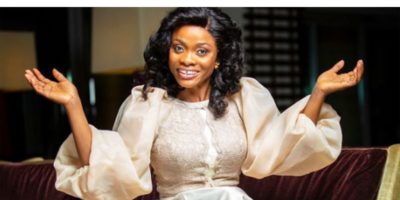 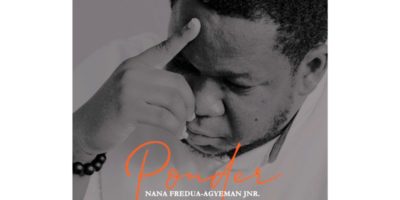 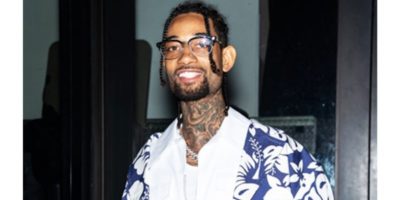 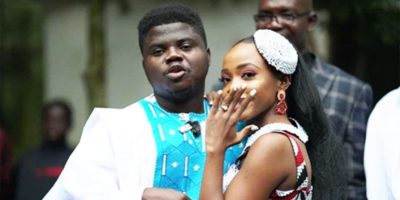 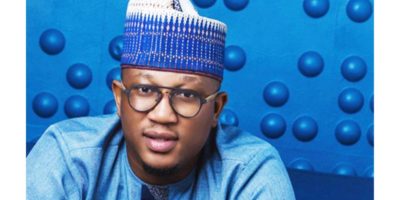 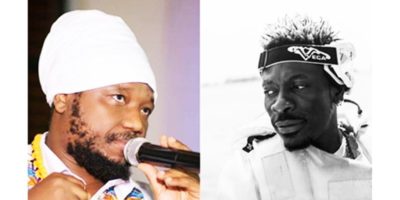